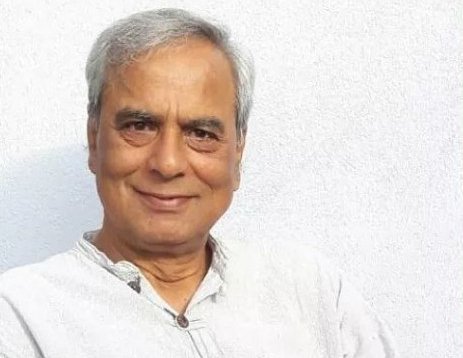 The United Nations Educational, Scientific, and Cultural Organization (UNESCO) is set to present this year's UNESCO International Literacy Award 2020 to Aging Nepal, an organization working in the field of senior citizens.

According to Dr. Baburam Adhikari, Assistant Secretary-General of the Nepal National Commission for UNESCO Nepal, the decision was taken by the UNESCO Headquarters on the basis of recommendations made by the organization on the issue of senior citizens and literacy. The amount of this world-famous prize given every year to two of the competitors from all over the world is 20 thousand USD.

Dr. Adhikari informed the awards will be distributed on September 8 this year at the UNESCO headquarters in Paris, France on the occasion of every International Literacy Day. He said that it was a matter of pride for the Government of Nepal, the Ministry of Education, Science and Technology, the Secretariat of the UNESCO Commission, and Nepalis to receive such an international award.

Established in 1989 with the support of the Government of the Republic of Korea, the prize is presented to two organizations annually.

Chanda Led Maoist And The Government To Hold Talks By NEW SPOTLIGHT ONLINE 10 hours, 57 minutes ago

Nepal Is Committed To End All Kinds Of Discrimination: Foreign Minister Gyawali By Agencies 6 days, 10 hours ago