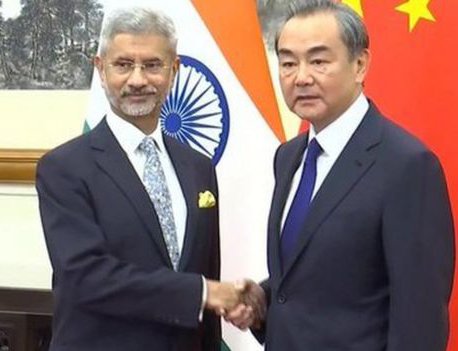 BEIJING/NEW DELHI (Reuters) - China and India said they had agreed to de-escalate renewed tensions on their contested Himalayan border and take steps to restore “peace and tranquillity” following a high-level diplomatic meeting in Moscow. Chinese State Councillor Wang Yi and Indian Foreign Minister S. Jaishankar met in Moscow on Thursday and reached a five-point consensus, including agreements the current border situation is not in their interests and that troops from both sides should quickly disengage and ease tensions, the two countries said in a joint statement.

The consensus, struck on the sidelines of a Shanghai Cooperation Organisation meeting, came after a clash in the border area in the western Himalayas earlier this week. 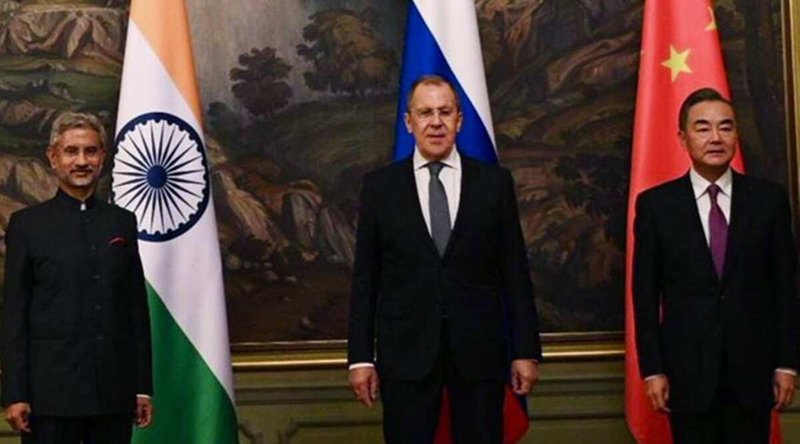 China and India accused each other of firing into the air during the confrontation, a violation of long-held protocol not to use firearms on the sensitive frontier.

Wang told Jaishankar during the meeting the “imperative is to immediately stop provocations such as firing and other dangerous actions that violate the commitments made by the two sides,” China’s foreign ministry said in a statement on Friday.

Wang also told Jaishankar all personnel and equipment that have trespassed at the border must be moved and that frontier troops on both sides “must quickly disengage” in order to de-escalate the situation.

China’s Global Times, an influential tabloid published by the official newspaper of China’s ruling Communist Party, said in an editorial published late Thursday that any talks with India should be paired with “war readiness”.

“The Chinese side must be fully prepared to take military action when diplomatic engagement fails, and its frontline troops must be able to respond to emergencies, and be ready to fight at any time,” the newspaper said.

“India has an abnormal confidence in confronting China. It does not have enough strength. If India is kidnapped by extreme nationalist forces and keeps following its radical China policy, it will pay a heavy price.”

Biden Reiterates Willingness To Engage With Taiwan, China Reacts To Remarks By Agencies 3 hours, 7 minutes ago

Colin Powell Dies Of Covid At 84 By Agencies 4 days, 4 hours ago