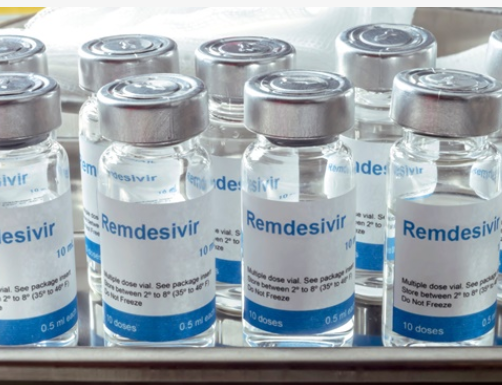 Bangladesh has provided anti-viral drug Remdesivir used for the treatment of the people infected with COVID-19 to Nepal as a gift reports The Rising Nepal.

According to the daily, the drug in 5,000 bottles believed to be beneficial in the treatment of the infected people, has been supplied to Nepal through a Skytruck of Nepali Army, said NA's spokesperson Santosh Ballav Poudel.

A five-member team led by Brigadier General Narsingh Rana reached Bangladesh to bring the drug. The drug would be handed over to the Ministry of Health and Population amid a programme on Sunday, it has been said.

The treatment involves five or 10 days' course reports the daily.