Lionel Messi Is Once Again The King Of Free-kicks

Nicking a goal from a dead-ball situation can be an important way to break down your opponent, but who is most adept at getting it over the wall? 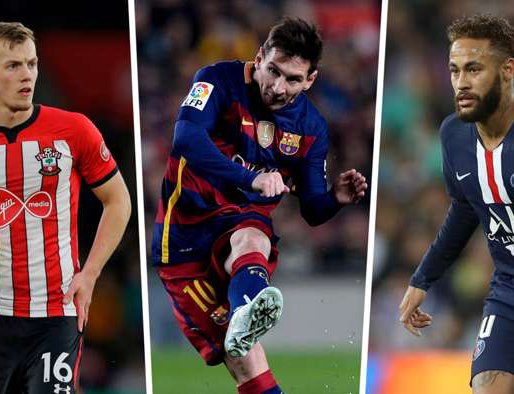 Barcelona superstar Lionel Messi is once again the king of free-kicks, retaining his position as the best taker with an accuracy rating of 94.

Villarreal playmaker Dani Parejo's score of 93 is enough to elevate him to second position - after coming in at fifth place last season with a 90 rating.

Messi's new team-mate Miralem Pjanic has the same free-kick accuracy as in FIFA 20 - 92 - but has dropped from second to third because of Parejo's rise.

In equal-fourth is Levante's Enis Bardhi, who gets the the same 91 score as in the previous version, while Al Hilal's Sebastian Giovinco is alongside him despite losing a single rating point.

Japanese legend Shunsuke Nakumura is a surprise addition to the list - at 42 years of age - with a mammoth accuracy score of 90.

Paris Saint-Germain star Neymar has risen up the list from equal-eighth in FIFA 20 to equal-seventh with his free kick rating jumping from 87 to 90.Goal

The Premier League's only representative in the list is Southampton's James Ward-Prowse - who keeps his rating of 89 from the previous edition.

Other players in the top 10 include Hoffenheim's Robert Skov and Atalanta's Ruslan Malinovskyi.

Quality free-kick takers in FIFA 21 will be of the utmost importance once again as you seek to score that glorious goal from outside the box that gets the fans off their seat.

If your opponent keeps fouling you outside the box or has a stubborn defence that you can't break down, using a quality free-kick taker could make all the difference.

Goal takes a look at the players you are going to want stepping up to the dead ball when you most need it. 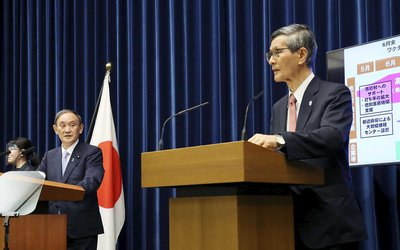 Japanese Expert Warns On Risks Of Holding Olympics By Agencies 1 day, 21 hours ago 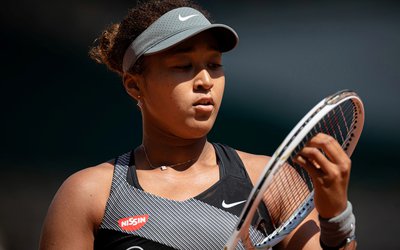 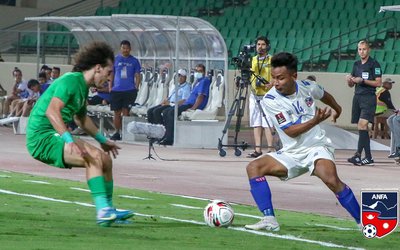 Iraq Defeats Nepal By 6-2 In Friendly Match By Agencies 1 week, 6 days ago

State Of Emergency Will Not Impact Games: IOC By Agencies 1 month, 3 weeks ago