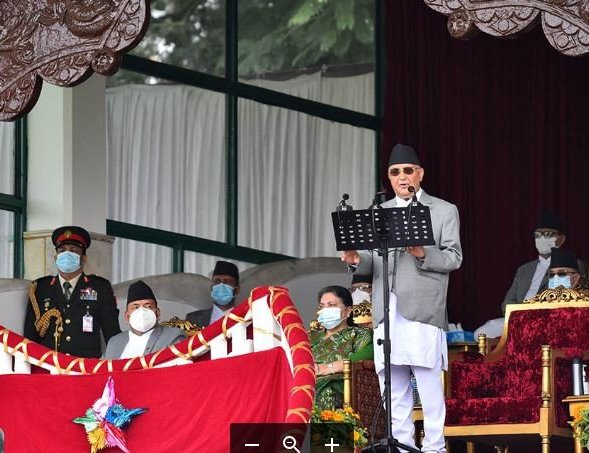 President Bidya Devi Bhandari and Prime Minister K P Sharma Oli have received messages of felicitation from the Heads of the State and Government from various countries on the occasion of the Constitution Day and the National Day,

Forbes Listed Five Nepalis In Forbes’ 30 Under 30 From Asia By Agencies 7 hours, 24 minutes ago

Department of Passport Continues To Open On Sunday By Agencies 11 hours, 51 minutes ago