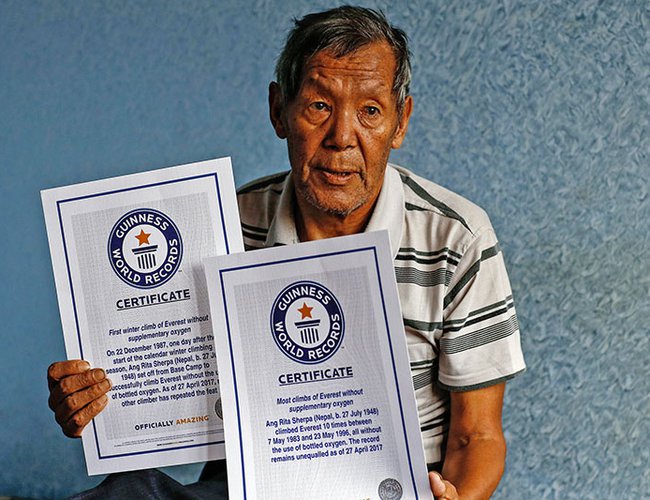 Known as snow leopard, Ang Rita reached the summit of Mt Everest eight times via the Southeast ridge route, according to a record maintained by the Department of Tourism.

Ang Rita is survived by two sons and a daughter. The reason behind his death is not known yet. Sherpa was awarded with a Guinness World Record certificate for making the most number of successful ascents on Mt Everest without using the supplemental oxygen.

Sherpa made it to the top of world for 10th time in 1996 without using the bottled oxygen.

Jazeera Airlines To Operate First Flight To GIBA On May 16 By NEW SPOTLIGHT ONLINE 1 week, 3 days ago 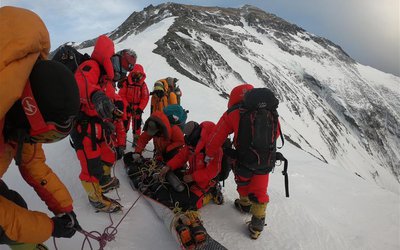