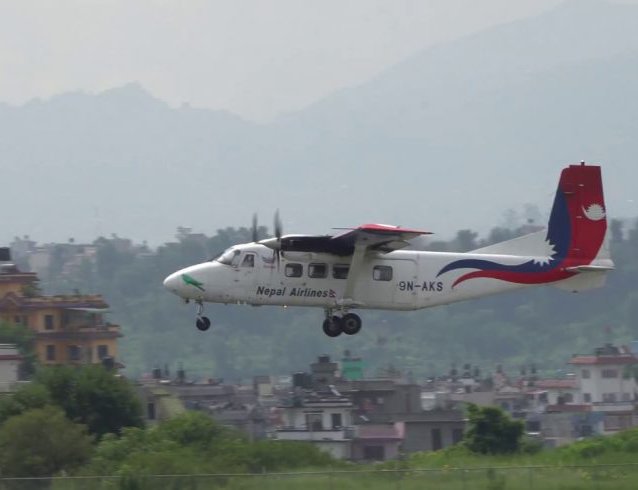 As all other private airlines, Nepal Airlines Corporation has also resumed it domestic flights from today (September 21) as per the decision of the government of Nepal.

Nepal Airlines has already announced its flight schedule. According to schedule, it will operate the flight to Kathmandu-Rukum Kathmandu-Nepalgunj on Sunday and Thursday.