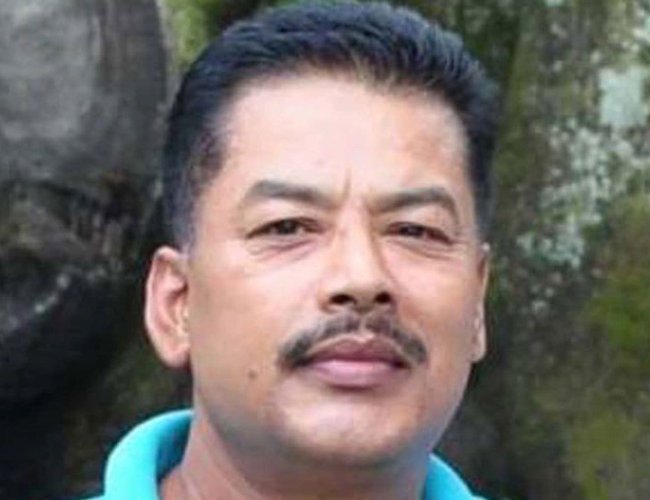 Having in journalism of over 35 years, Editor Shambhu Shrestha is well-known journalists in left-leaning journalism in Nepal. Spent several years in prison during Panchayat days, Shrestha will receive Rs.151, 000.00 cash and replica from President Bidhya Devi Bhandari.

Announcing several other awards for the journalist, acting chairman of Press Council Nepal Shrestha said that they were unable to publish the classification of the newspaper of this year due to non-cooperation from the government. In his message, Shrestha, who was reinstated by the Supreme Court following removal from the chairman, Shrestha said that that he has been fighting to protect the autonomy of the Press Council.

Over 93 Percent Results Of Local Poll Announced, Balen and Chiribabu Leading In Kathmandu And Lalitpur Respectively By Agencies 1 hour, 55 minutes ago

Only 10 Percent Of Results Remains In Local Level Polls By Agencies 1 day, 1 hour ago

Balen Shah Leading The Race with Over 4500 Votes By NEW SPOTLIGHT ONLINE 5 days, 1 hour ago