At a time when all other economic indicators are going down, Nepal has recorded a surplus BOP due to increased remittances 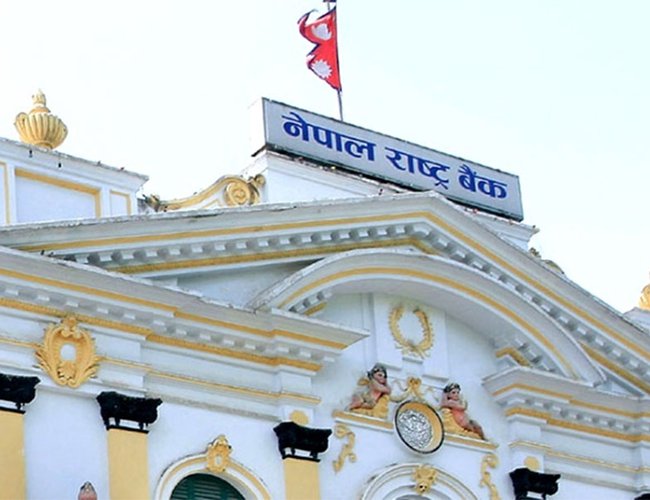 At a time when almost all economic indicator of Nepal are performing badly, there is good news as well. With the departure of Dr. Yubaraj Khatiwada from Ministry of Finance after serving two and a half years, there is no one in the driving seat to steer the national economy.

As Nepal’s import continues to decline due to lockdown, Balance of Payments (BOP) has recorded a surplus of Rs.282.41 billion in the review year. There was a deficit of Rs.67.4 billion in the previous year.

Consequently, the trade deficit narrowed down 16.8 per cent to Rs 1,099.09 billion in the review year. Such deficit had expanded 13.5 per cent in the previous year.

In the meantime, Nepal received Rs 100.16 billion in remittance, an all-time high during mid-June to mid-July—the last month of the last fiscal year—that boosted the overall earnings.

Remittance inflows dropped by a marginal 0.5 percent in the last fiscal year that ended mid-July, despite popular labour markets in the Gulf Cooperation Council countries and Malaysia being severely impacted by the Covid-19 pandemic that left millions of expat workers with no choice but to pack their bags and leave.

According to the Nepal Rastra Bank’s latest annual macroeconomic report, Nepali migrant workers sent home Rs 875.03 billion in the last fiscal year. The report shows that Nepal received an all-time high remittance of Rs 100.16 billion during the last month of the fiscal year (mid-June to mid-July) that boosted the overall remittance earning.

Although remittances supported maintaining Nepal’s BoP, other economic indicators are going down further. The coming days are challenging for Nepal in all economic fronts.