Given the current pace of work, it is likely that Melamchi will start distribution of water by January 2021 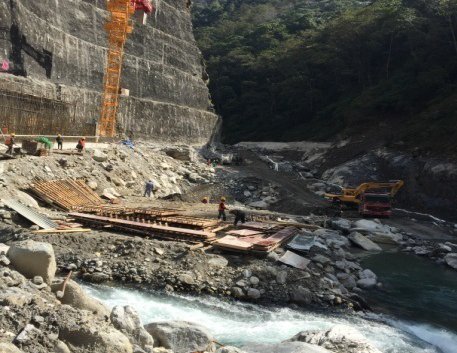 For over 20 years, people of Kathmandu Valley have been waiting to see the water from Melamchi in their taps. Had not it seen the tunnel gate damage in July, the water would have reached to Kathmandu now.

Learning from the mistakes of last July, Melamchi Water Development Board is taking all precautionary measures not to repeat such accident again drawing, all its attention in the project sites in finishing work in tunnel and installing all the gates from inside.

The accident was reportedly caused due to error in the knot bolts used to lock the adit bulkhead door. The door had been tightened with 30 knot bolts. The knot bolts got slipped due to the water pressure, which unbolted the door.

A main reason for the failure of the gate is that it is known that the door opened into the adit, rather than into the main waterway. Had it been installed to open into the waterway, it would have been self-locked by the water pressure. The water pressure instead pushed the adit door open. 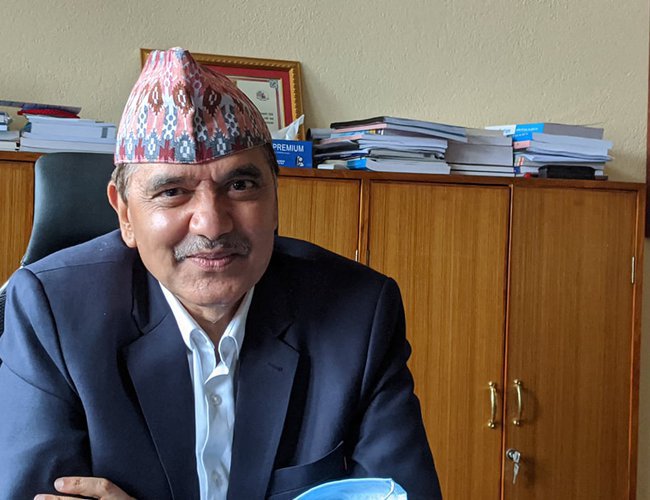 Led by Secretary Madhav Belbase, a highly qualified and experienced engineer, the Ministry of Drinking Water has been taking careful preparation. Backed by Minister of Drinking Water Bina Magar, who is eager to achieve a major success in her career, highly professional teams have been carefully working to complete Melamchi Mission.

“As testing and commissioning hydraulics and operating mechanical equipment will take at least 50 days, the distribution of water from Melamchi will start only by the end of January 2021. Along with construction of head works, the grouting and gate installation work is currently underway which will complete by the end of October,” Secretary Madhav Belbase told New Spotlight.

According to sources, the technical teams also discovered leakage in some parts of tunnel close to the gate which was outburst during testing and commissioning in July.

With all these technical reasons, the much-awaited Melamchi Drinking Water Supply Project is likely to take three more months for its completion. The project is given the deadline of November to complete the remaining tasks.

The Ministry of Water Supply had targeted to complete the project last year but it could not be materialized due to many reasons including change in the construction framework which led to delay in canal preparation due to technical problems.

The Ministry officials shared that they were planning to bring water in Kathmandu valley from the project at any cost but the adit tunnel at Aambathan was damaged, causing human casualties in July in the project site.

Now, technicians are working out to mend the past mistakes to develop a new gateway by adopting new technology which is taking more days to complete.

According to Spokesperson at the Ministry Ritesh Kumar Shakya, about a month will take to join the frame in the site.

He added that the test for the water supply could start only in November after the course correction of all technical errors.

The 27.5km long Melamchi raw water supply tunnel to bring fresh water to Kathmandu city in Nepal is close to being finished and inaugurated. Excavation is complete, the upstream run-of-the-river diversion weir and intake structure is about 80 percent complete and work is progressing at the downstream infrastructure on a sedimentation facility before directing raw water into a new treatment plant.

The project aims to supply 170 million liters of fresh water/day to the capital city.

There are a total of 29 control gates for the operation of the water supply tunnel including five 12.5m2 adit bulkhead gates with a radial gate at the intake and a control gate at the downstream end. The gates for the project are designed, supplied and imported to Nepal and installed by a company from India.

INGOs And NGOs Are Close Partners Of The Government: Minister Regmi By NEW SPOTLIGHT ONLINE 1 day, 12 hours ago

Foreign Secretary Paudyal Thanked China For The Preparation Of The Return Of Nepali Students To China By NEW SPOTLIGHT ONLINE 1 day, 17 hours ago