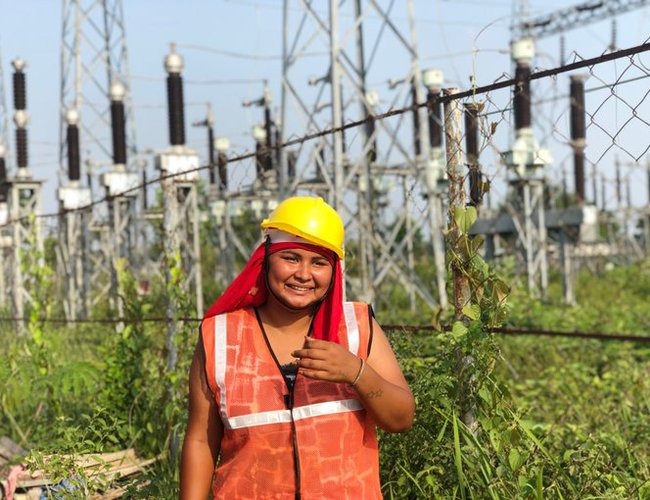 At a time when over a million Nepalis are leaving the country for jobs overseas, the newly released report of the World Bank has given a hope to Nepali policymakers that Nepal is also generating the employment opportunity back home.

According to the report, Nepal added 4 million jobs to its economy in the past decade. The report, however, says that the constraints to labor market outcomes still persist.

Nepal’s economy added nearly four million jobs over the past decade, and average job quality increased significantly, according to the World Bank’s recent Nepal Jobs Diagnostic report. But continued job creation, especially of wage jobs, is needed to absorb underutilized workers into better-quality, stable, and well-paid jobs. The economic disruption caused by the COVID-19 pandemic – while not addressed in this report – highlights the importance of increasing stable and secure employment in the post-pandemic recovery period.

Nepal’s economy has been gradually shifting from largely subsistence agriculture to more modern industry and services, and this structural transition is bringing better work opportunities for the labor force.

Despite great strides, not all job seekers are able to access quality jobs, especially women. In the last decade, large numbers of men have entered jobs in construction, manufacturing, commerce and transportation, or have migrated abroad. Even though many of these are informal jobs or temporary wage jobs, they are nevertheless more productive and provide improved livelihoods compared to traditional low-productivity farm work. Women, on the other hand, have not transitioned in significant numbers. The share of wage work in Nepal jumped from 17 percent to 24 percent of total employment between 2008 and 2018, as nearly half of the jobs added since 2008 were wage jobs.

“The shift toward wage employment signals a fundamental change in Nepal’s economic development and is similar to patterns seen around the world. As economies diversify their production activities and increase scale economies, employment becomes more specialized and more productive, and jobs are increasingly based in firms rather than self-employment, and pay more,” stated Dr. Elizabeth Ruppert Bulmer, World Bank Lead Economist and main author of the report. “Urbanization amplifies these effects by concentrating economic activities while increasing the variety of products and services.”

Evidence from a combination of data sources – national labor force surveys from 1998, 2008 and 2018, the 2018 Economic Census, and a 2019 survey of 900 SMEs across 6 districts – points to a number of constraints to achieving better labor market outcomes in Nepal. One key impediment is Nepal’s dramatic topography, which makes access to wage jobs and to product markets costly. Most jobs are informal and concentrate in relatively low productivity sectors, while most firms are micro-sized with one or two employees, and target small local markets rather than exporting or connecting to regional or global value chains. In addition to credit constraints, many SMEs cite tax regulations, high taxes, scarce skills, and bureaucratic inefficiencies as obstacles to growth and therefore job creation.

Gendered social norms have limited female labor mobility and work opportunities, reflected by the fact that most women remain in unpaid work. Three-quarters of new jobs taken up by women between 2008 and 2018 were in non-wage self-employment or unpaid family work, much of which was farm work. Occupational segregation and social norms contribute to the large earnings gap between men and women, as per the report.

In order to improve job outcomes in Nepal, the report recommends policies focusing on fostering SME productivity and growth; improving the business environment and labor market policies; increasing the individual, family, and economy-wide benefits of international migration; and preparing and connecting women and youth to better jobs, including entrepreneurship.

“While the report does not address the shocks from COVID-19 experienced by Nepal’s economy and its people, it underscores the imminent priority for Nepal to save livelihoods of the most vulnerable workers, including those in subsistence agriculture and urban and rural informal day laborers or self-employed workers who lost their income sources,” states Faris Hadad-Zervos, World Bank Country Director for Maldives, Nepal and Sri Lanka.

“The Government of Nepal has already initiated programs including the Youth Employment Transformation Initiative Project to address the immediate labor market challenges, and it is hoped that this analysis will further guide policy interventions to improve job outcomes as part of Nepal’s resilient recovery efforts from the crisis.”