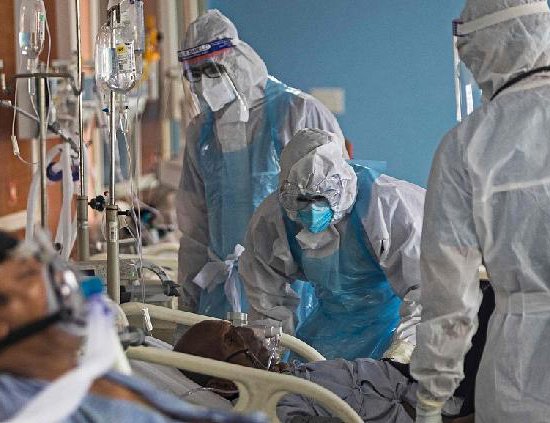 Confirmed COVID-19 cases have exceeded 33.2 million globally, with over one million fatalities and more than 23 million recoveries, according to the latest tally from Johns Hopkins University.

As of Monday, the Chinese mainland had recorded 85,384 cases, with 376 asymptomatic patients under medical observation. The death toll in China stands at 4,739, including 105 fatalities from the Hong Kong Special Administrative Region.

The U.S. has registered over 205,000 deaths and more than 7.1 million cases – both the highest in the world. Robert Redfield, director of the U.S. CDC, contradicted President Trump in an interview with NBC, saying, "We're nowhere near the end."