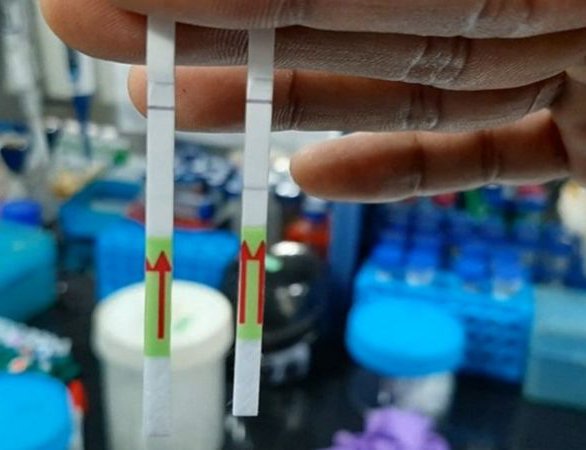 A team of scientists in India has developed an inexpensive paper-based test for coronavirus that could give fast results similar to a pregnancy test. The BBC's Soutik Biswas and Krutika Pathi unpack how it works.

The test, named after a famous Indian fictional detective, is based on a gene-editing technology called Crispr. Scientists estimate that the kit - called Feluda - would return results in under an hour and cost 500 rupees (about $6.75; £5.25).

Feluda will be made by a leading Indian conglomerate, Tata, and could be the world's first paper-based Covid-19 test available in the market. 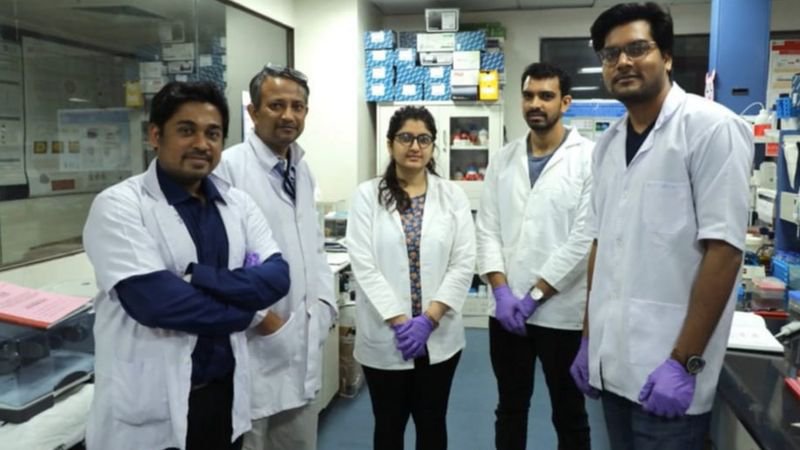 Researchers at the Delhi-based CSIR-Institute of Genomics and Integrative Biology (IGIB), where Feluda was developed, as well as private labs, tried out the test on samples from about 2,000 patients, including ones who had already tested positive for the coronavirus.

With more than six million confirmed infections, India has the world's second-highest Covid-19 caseload. More than 100,000 people in the country have died of the disease so far.

After a slow start, India is now testing a million samples a day in more than 1,200 laboratories across the country. It is using two tests.

Six MoUs Signed Between Nepal And India By Agencies 17 hours, 26 minutes ago