Nepal Communist Party Members Are Not Automatically Barred From Immigrating To US: US Embassy

Nepal Communist Party Members Are Not Automatically Barred From Immigrating To US: US Embassy 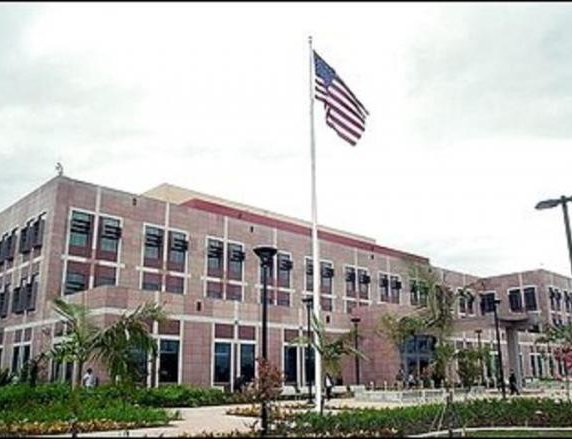 The Embassy of the United States of America in Kathmandu has said that Nepal Communist Party members are not automatically barred from immigrating to U.S. Twitter 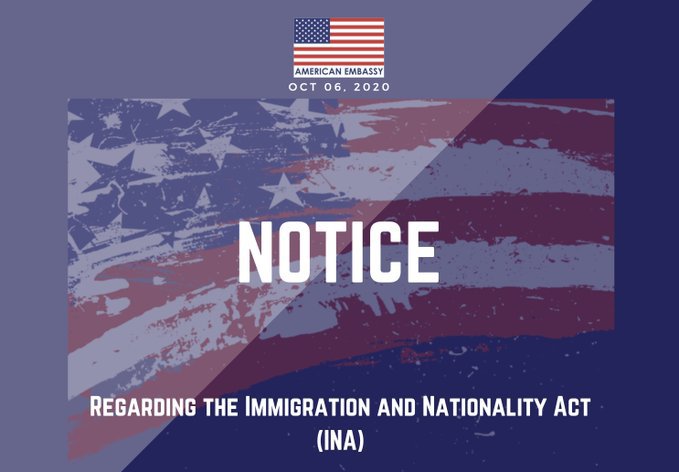 Expressing concerns over the media reports carrying information about the US visas, it clarified that there was not change in its visa policy.

“We're concerned that a few news stories have published misleading information abt US visas. We’d like to clarify that there has been no change to our policy, or to our decades-old law regarding members of communist parties or totalitarian regimes traveling or immigrating to the US,” Embassy Tweets.

U.S. Citizens and Immigration Services (USCIS) had recently issued administrative guidance – essentially an instruction manual – to USCIS officers for the immigration applications of people already within the United States. However, the mission said, news about this administrative guidance has caused confusion. In 1952, the U.S. Congress passed the Immigration and Nationality Act (INA), which barred people from immigrating to the United States on the basis of membership in, or affiliation with a communist or any other totalitarian party.

“The law provides for many exceptions and waivers, allowing party members to immigrate to the U.S. if otherwise qualified.

The INA does not affect people wanting to visit the United States temporarily with a non-immigrant visa,” said the embassy. It also said that the United States welcomed those with diverse backgrounds and beliefs to apply for visas.

“We also respect Nepal’s multiparty democracy and will continue to work with the country’s elected government and people to advance bilateral ties and strengthen democracy as we’ve been doing for the past 73 years, it further said.

Over 93 Percent Results Of Local Poll Announced, Balen and Chiribabu Leading In Kathmandu And Lalitpur Respectively By Agencies 1 day, 6 hours ago