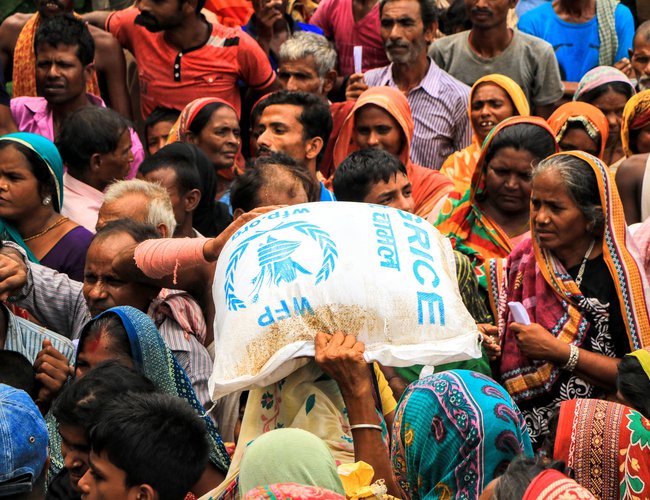 The 2020 Nobel Peace Prize has been awarded to the United Nations World Food Program (WFP).

The Norwegian Nobel Committee said the WFP had acted "as a driving force in efforts to prevent the use of hunger as a weapon of war and conflict".

Some 107 organisations and 211 individuals were nominated this year.

The WFP said on Twitter: "This is in recognition of the work of WFP staff who put their lives on the line every day to bring food and assistance to more than 100 million hungry children, women and men across the world."

WFP head David Beasley said he was in shock following the announcement.

"This is unbelievable. Talk about the most exciting point in time in your life," he said.