Ranipokhari To Open For Public On Bhaitika This Year

Ranipokhari To Open For Public On Bhaitika This Year 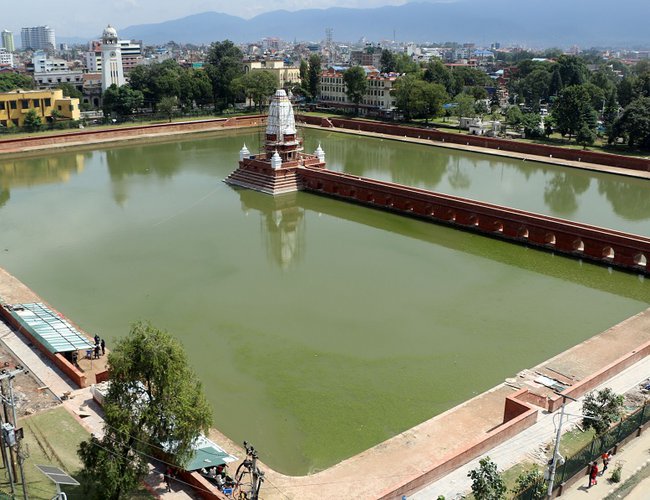 The Bal Gopaleshwor Temple at historic Ranipokhari would be open for public on the day of Bhaitika during Tihar festival this year, it has been said reports RSS.

Reconstruction of Ranipokhari and the temple damaged by the 2015 earthquake was completed in the third week of September.

According to national news agency, preparations were underway for chief of the state to inaugurate the newly reconstructed Ranipokhari before Dashain festival beginning October 17, said the National Reconstruction Authority.

Clean-up work and setting up electric lights around the pond had been underway, said heritage expert at the NRA Raju Man Manandhar.

In the following three years since the quake, the reconstruction could not take place due to internal disputes at the Kathmandu Metropolitan City and the Department of Archeology. Finally, the NRA took up the reconstruction works reports RSS.

Nepal And India To Sign Five MoUs By Agencies 11 hours, 8 minutes ago 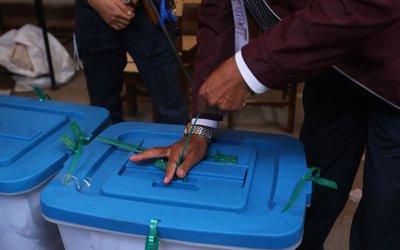 Polling Will Be Held Again In 41 Polling Centers, Vote Counting Begins By Agencies 2 days, 13 hours ago