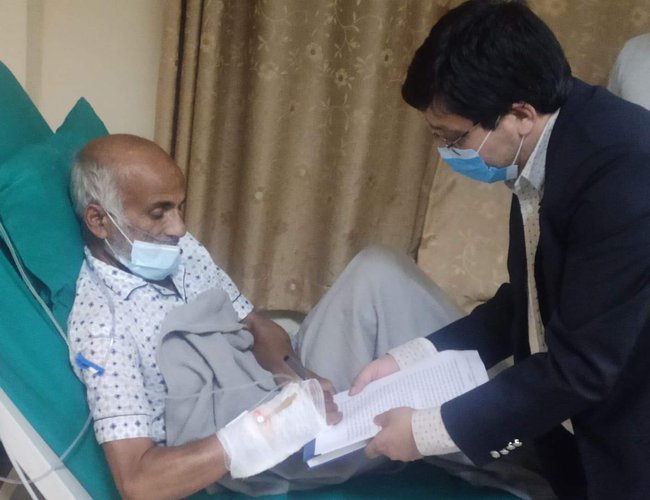 The government had formed a three-member team led by Mainali on Wednesday to held talks with Dr. KC regarding the demands. The two sides sat for official discussion on Thursday for around 10 hours but couldn’t reach an agreement. 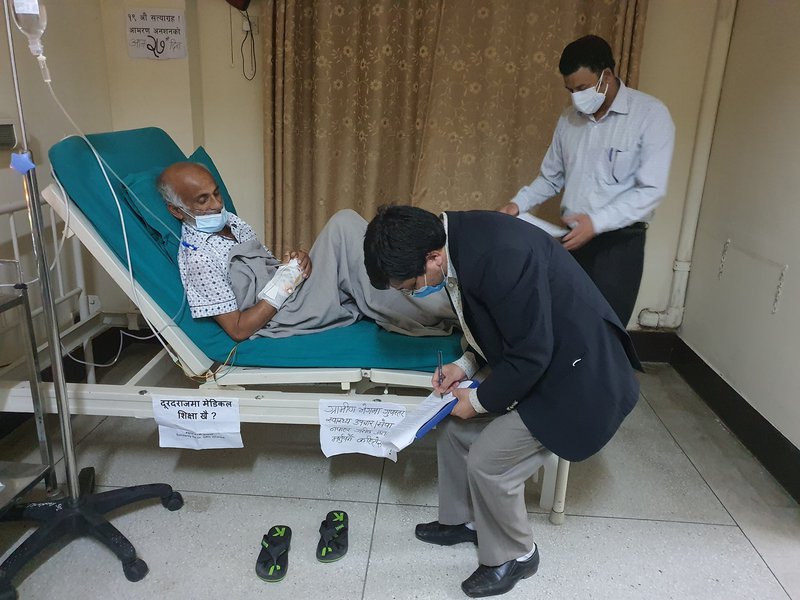 Earlier, the Nepal Medical Association (NMA) has issued a statement on Saturday stating that health institutions across the country will remain closed, except for the emergency and COVID-19 services, on Sunday.

Dr. KC’s supporters have also appealed to citizens, professional organizations and political parties to come to the street through a demonstration at Maitighar Mandala on Saturday.

The steps by the supporters of Dr. KC have come at a time when his health is deteriorating with Saturday marking 27th day of his 19th hunger strike.

As the health of Dr. KC is weakening, the government has also been trying to come to an agreement but the two sides are having reservations over some demands.

A group of nine senior doctors of Nepal have also appealed the government to reach an agreement following the flagging health condition of Dr. KC. 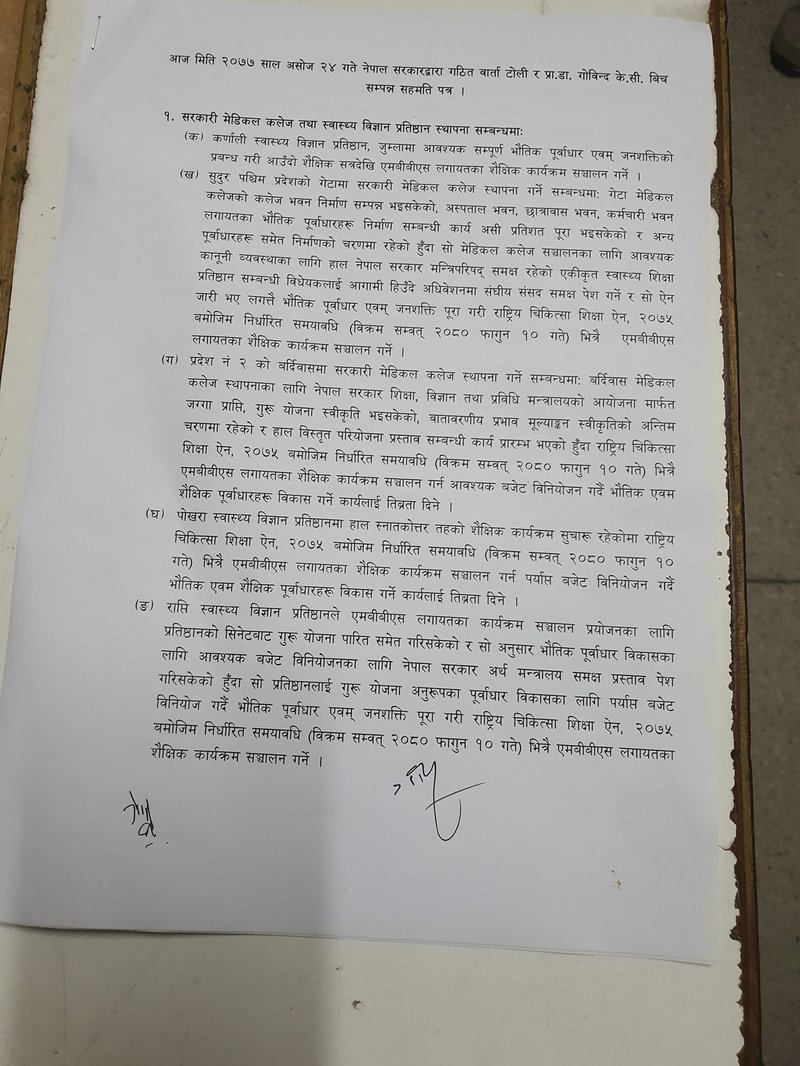 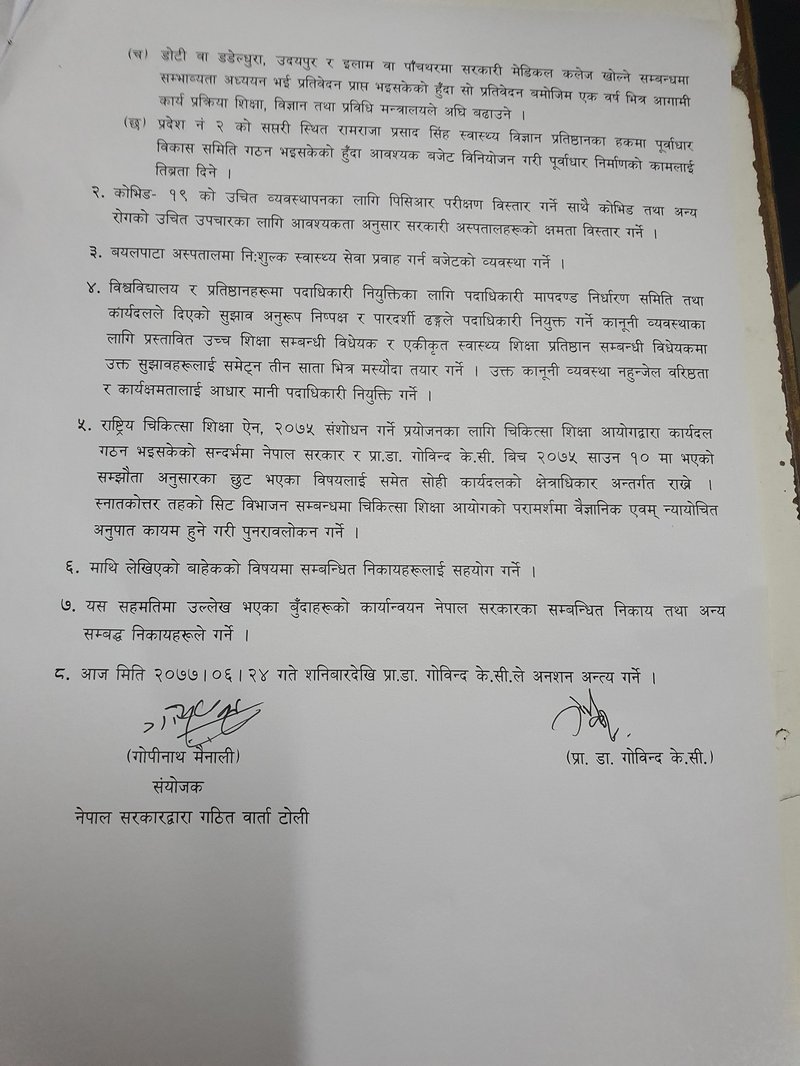 Only 10 Percent Of Results Remains In Local Level Polls By Agencies 19 hours, 3 minutes ago