Kane Backs Tottenham To Compete For Honours This Season 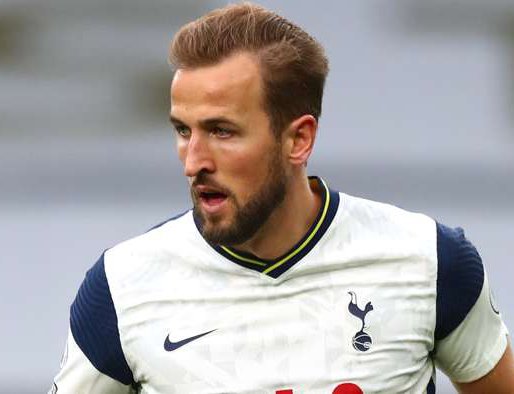 Tottenham captain Harry Kane believes the team is capable of achieving “something special” this season after a 1-0 win at Burnley lifted them up to fifth in the Premier League.

Son Heung-Min’s second-half header from Kane’s flick-on earned the points for Jose Mourinho’s side, who had struggled to break down a resolute Burnley defence up to that point.

After falling to defeat on the opening day of the season against Everton, the north London side are now unbeaten in 10 matches in all competitions, progressing through to the Europa League group stages and the quarter-finals of the Carabao Cup.

That has raised expectation levels among the club’s supporters, with Kane equally excited about the team’s potential.

"I think we are at a stage where we have been so close for so many years, a lot of us have been together for four or five years,” he told Sky Sports. Goal

“The additions this year have been great and we are all getting more experienced. We know with the team we have got and the players we have got we can do something special.

“It's making sure when you come to places like this you are fighting for every point and result. To bounce back and grind these results out, these are the results that count at the end of the season.”

The early Premier League table meanwhile has an unusual look about it, with the likes of Chelsea, Arsenal, Manchester United and Manchester City currently languishing in mid-table.

That has raised the prospect of a shock title winner, with reigning champions Liverpool joined by the likes of Everton, Leeds and Aston Villa at the summit of the table.

Tottenham are also in the mix thanks to their fine run of form, though Kane is not getting carried away with any title talk just yet.

"It's still early on. We need to take each game as it comes,” added the England captain. “I know it's a cliche. We still have a lot to learn and build on but I think nights like this will give us a lot of confidence."