General Manoj Mukund Naravane, Chief of the Army Staff Of The Indian Army, Arrives In Nepal

General Manoj Mukund Naravane, Chief of the Army Staff of the Indian Army Arrives In Nepal 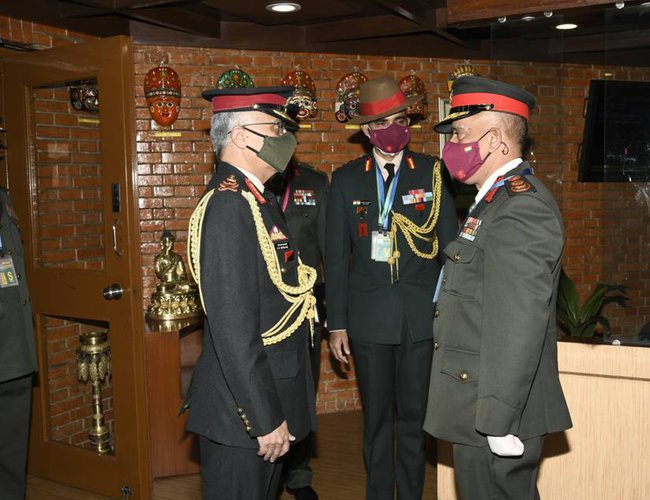 VeenaNaravane, the chair-person of the Army Wives Welfare Association (AWWA) of the Indian Army, is accompanying the General. They were received by the Chief of General Staff, Lieutenant General Prabhu Ram Sharma and Sunita Sharma at the Tribhuban International Airport. 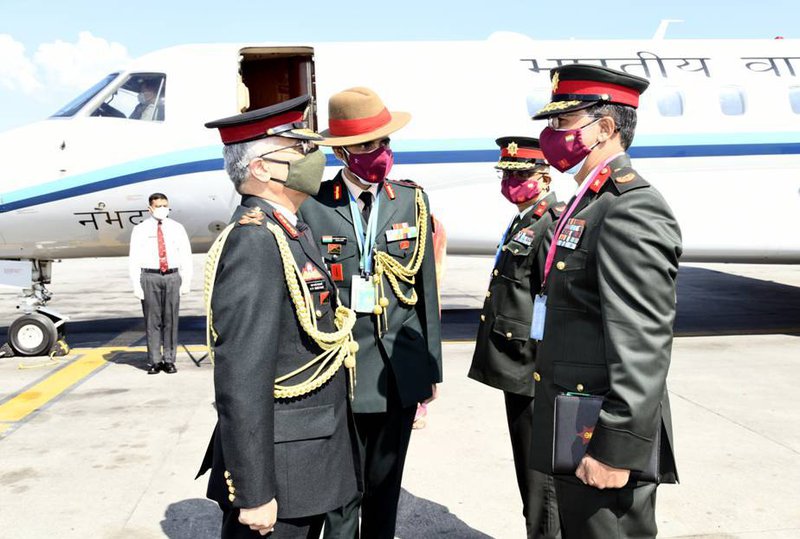 General Naravane is scheduled to be conferred upon the rank of an honorary General of the Nepali Army by Rt. Honorable President of Nepal, Bidhya Devi Bhandari, on 05 November amidst an investiture ceremony.

Nepali Army believes that the exchange of such high-level visits and the continuation of tradition helps in strengthening relations between the two armies, contributing to enhancing the relationship between the two countries. 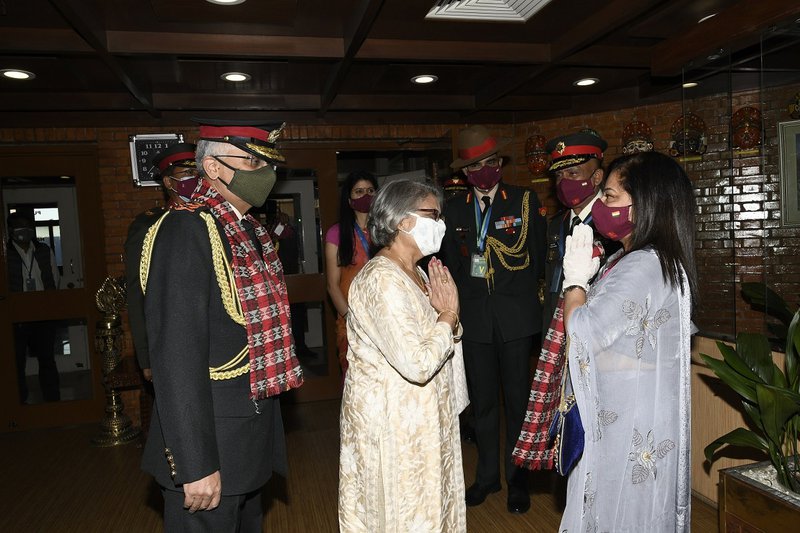 Nepal Should Prepare In Advance To Be Eligible For GSP Plus: Ambassador Nona Deprez By NEW SPOTLIGHT ONLINE 3 days, 4 hours ago