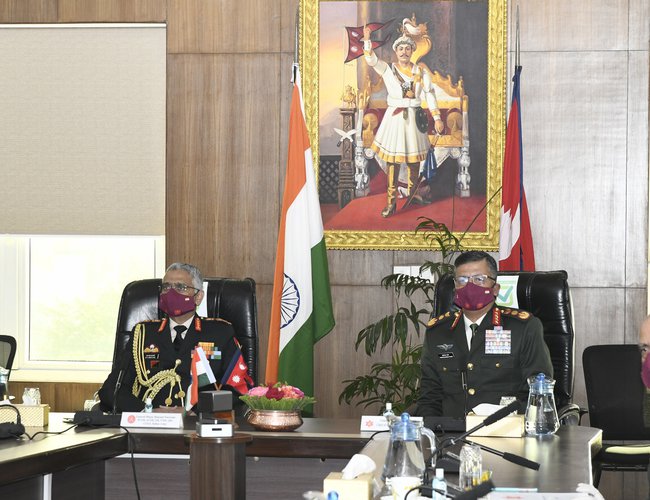 They exchanged views on issues of bilateral interests and discussed measures to further strengthen the existing bond of friendship and cooperation between the two armies. He was also briefed about the history and current roles of the Nepali Army. 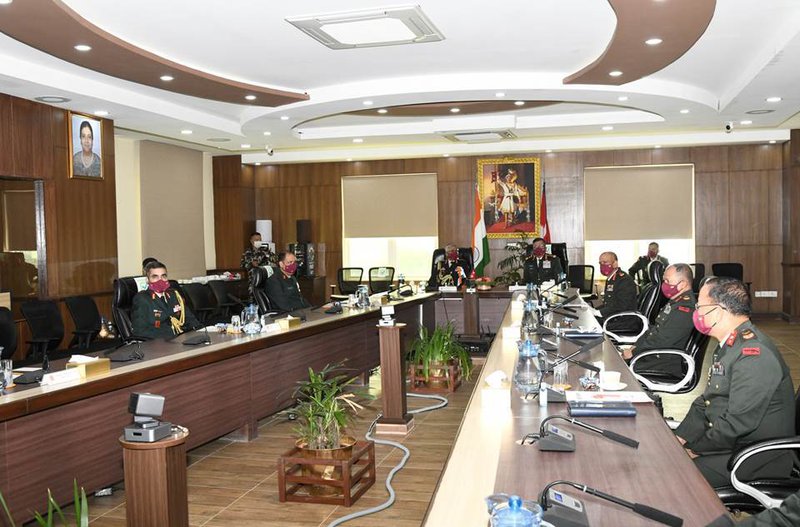 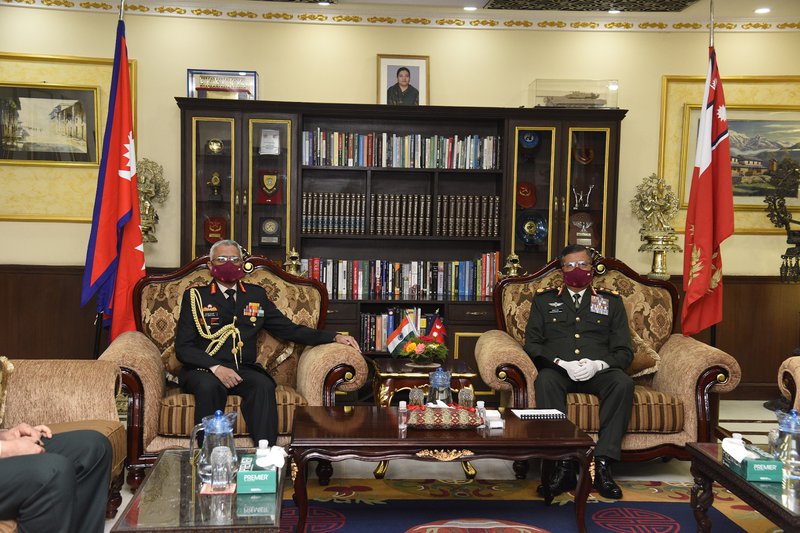 After the meetings, General Naravane handed over ambulances and medical equipment including ventilators for two field hospitals as per the decision of the previous Nepal-India Bilateral Group’s Meeting on Security Issues.

General Thapa also reciprocated by handing over 100,000 medical masks made in Nepal and an idol of Lord Buddha, a symbol of peace to General Naravane.

Late this afternoon President of Nepal, Mrs. Bidhya Devi Bhandari will confer the honorary rank of General of Nepali Army on General Naravane. 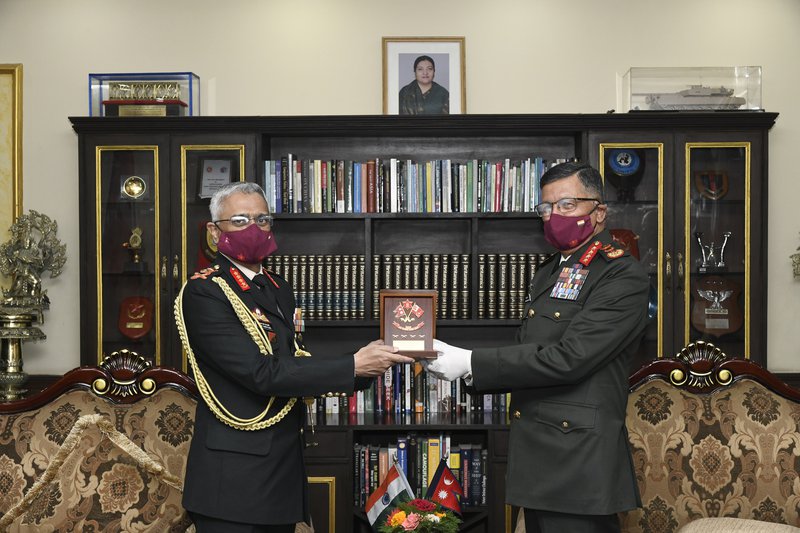 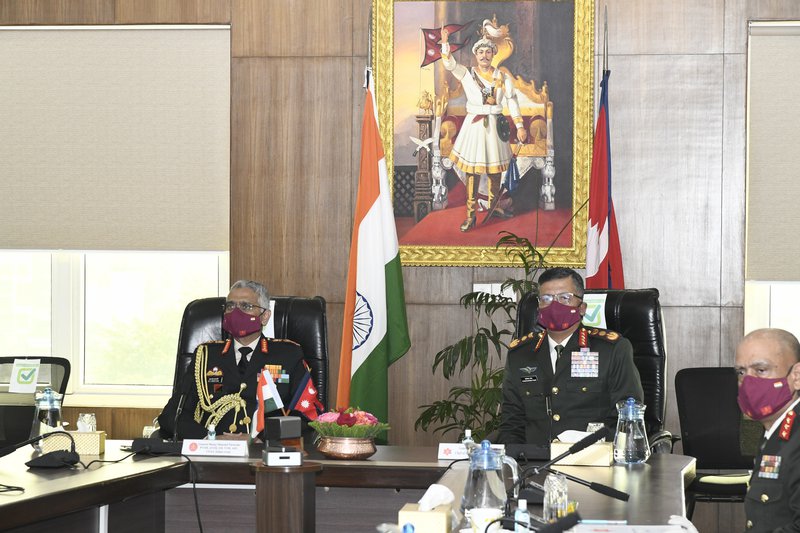 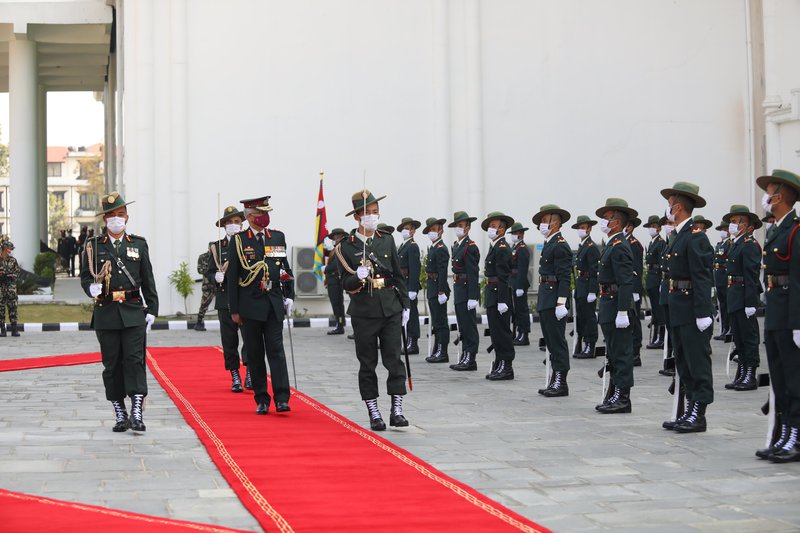 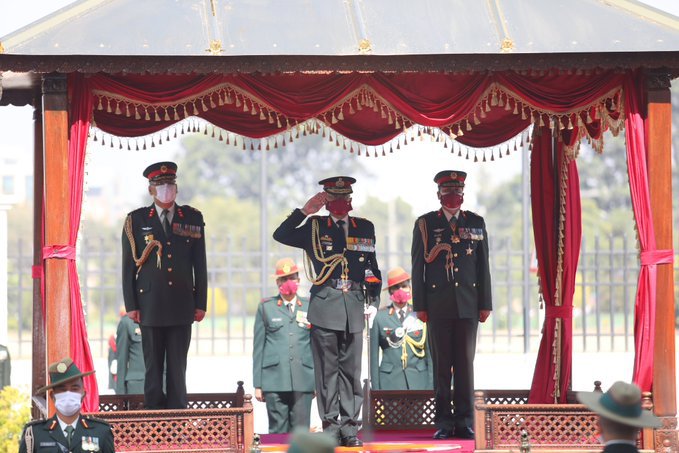 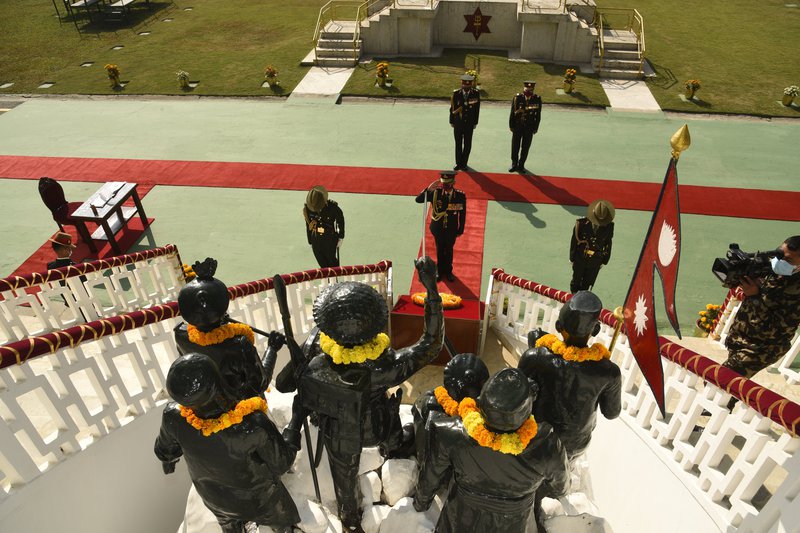 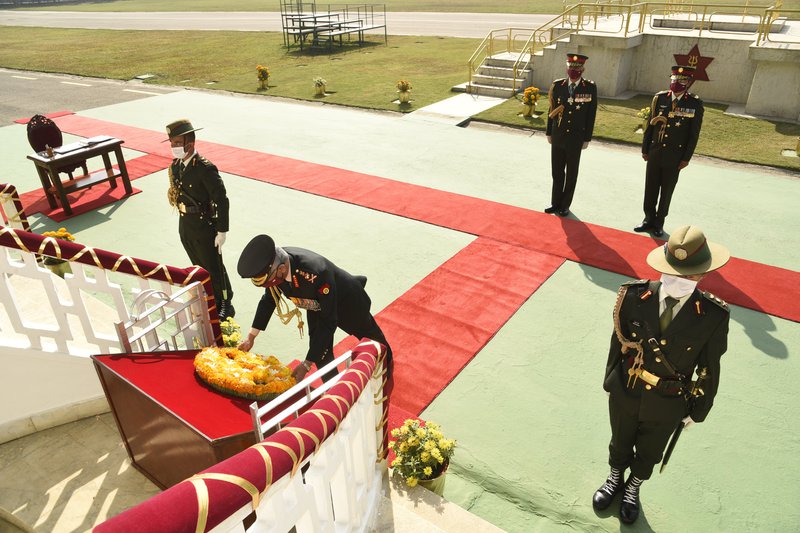 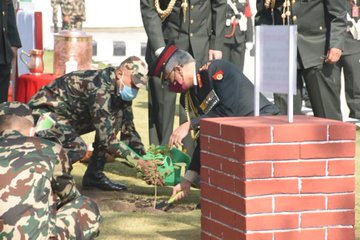 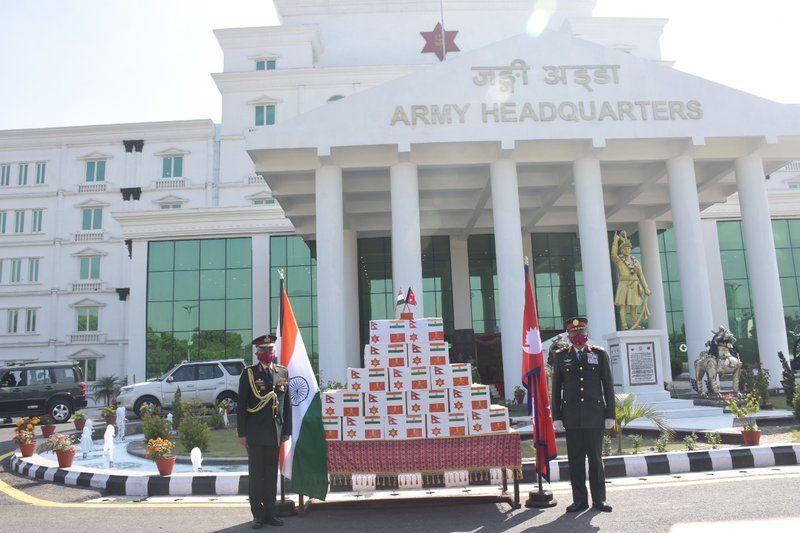 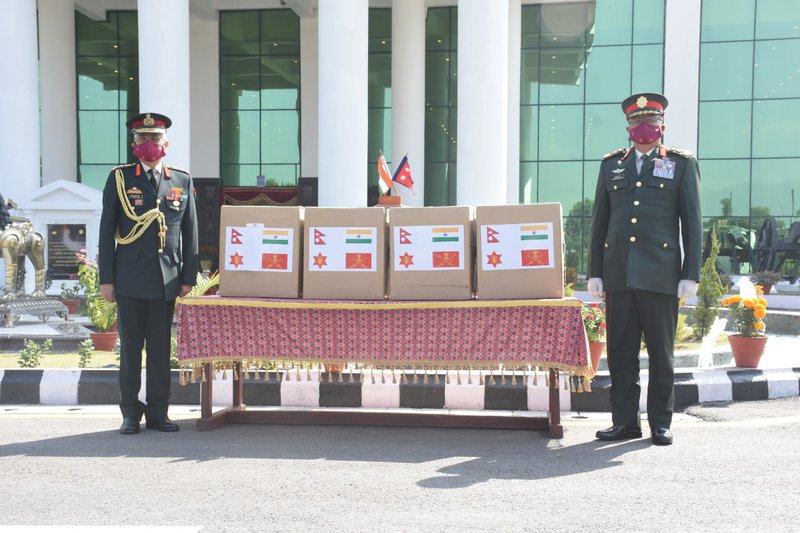 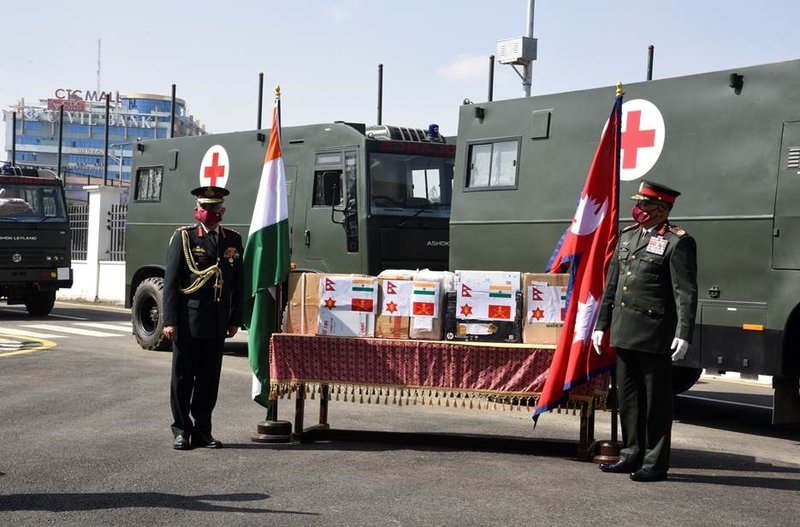 Photos by Directorate of Public Relation and Information Nepal Army