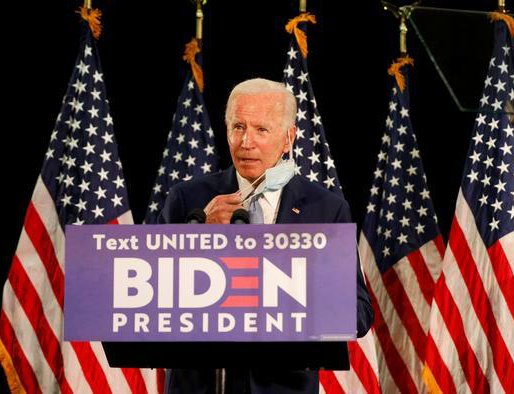 Joe Biden is closing in on 270 as ballots are counted in Pennsylvania, Arizona, Nevada and Georgia.

Biden appears close to winning the presidency after securing nearly 20,000 votes more than Trump in Pennsylvania. If he wins Pennsylvania, he wins the White House.

The Democrat also leads in Georgia, Nevada and Arizona - states could provide more paths to the presidency. Biden is due to address the nation later

President Donald Trump warned him against declaring victory - a day after appearing to do so himself. Overall turnout is projected to be the highest in 120 years at 66.9%.

President Trump is consulting lawyers to challenge the verdict in the court.