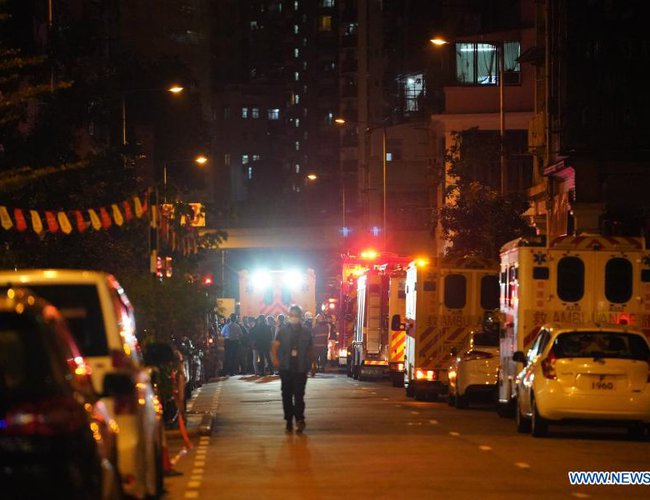 Seven Nepali were killed and 10 others were injured after a fire engulfed a tenement building in Hong Kong on Sunday night, the Hong Kong Special Administrative Region government said.

According to Chinese news agency Xinhua, the fire, which occurred at around 8 p.m. local time at a Nepali restaurant in the building on the Canton Road, Jordan, was extinguished about two hours later.

According to local media, the casualties were mostly Nepalis and a child died in the blaze.

Xinhua reports that HKSAR Chief Executive Carrie Lam said in a statement that she was saddened by the tragedy and demanded all-out efforts to treat the injured and investigate the accident.

Forbes Listed Five Nepalis In Forbes’ 30 Under 30 From Asia By Agencies 6 hours, 48 minutes ago

Department of Passport Continues To Open On Sunday By Agencies 11 hours, 15 minutes ago