England Fall To Belgium In The National League

England Fall To Belgium In The National League 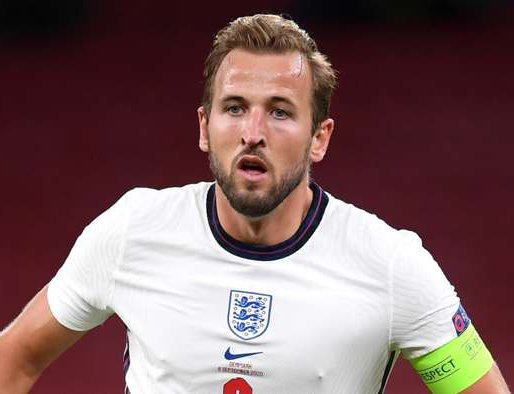 England forward Harry Kane declared England were "dominant" in their 2-0 loss to Belgium in the Nations League on Sunday. Goal

First-half goals from Youri Tielemans and Dries Mertens ultimately decided the match with the Three Lions going on to enjoy more possession in the second 45 minutes but failing to make the most of it.

The defeat means Gareth Southgate's side won't be playing at the Nations League finals next year with either Belgium or Denmark set to top their group.

Kane, who was playing his 50th match for England, believes his side played well despite the result and should be backing themselves to succeed in the future.

"We were dominant. We were unlucky to concede the two goals," Kane told Sky Sports post-match.

"A deflection and I don't think the second was a free-kick. A lot of positives to take but it will give us confidence. If we play like this going forward, we will win the majority of games for sure.

"Jack Grealish is a fantastic player. You can see his qualities on the ball. I am sure he will get plenty of opportunities in an England shirt.

"We haven't won a major trophy for a long time and that gives us a major carrot. With the squad we have and the players we have, we have to have full belief."

Belgium manager Roberto Martinez, who was also marking his 50th game in charge of the national team, gave credit to the Three Lions after the match but stressed his side were always in control.

"It was a really good game of football, two strong teams who know each other very well and played each other four times since the 2018 World Cup," Martinez said.

"We got the early lead then we had to suffer and see the press and risk that England took. We could not utilise that in our advantage and we defended really well and showed a good focus that pleases me a lot. We used to see a lot of good things on the ball, being pretty but it was a good all round performance.

"You need to give credit to England, they did very well in the second half and pushed us high up. We can use the opportunity of counter attacking but we gave he ball away cheaply. We were always in control at 2-0, sometimes it can be dangerous, you feel comfortable but we defended Thibaut Courtois' goal very well.

"We want to work towards the third win in Leuven on Wednesday. Denmark are a very good side, the key is being good in what you do and we are looking forward to that game." 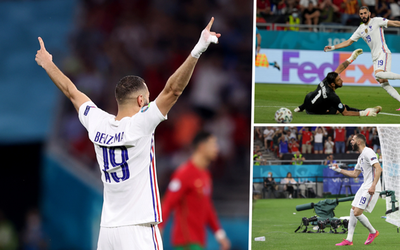 One Month To Go Before Tokyo Olympic Games By Agencies 1 day, 17 hours ago 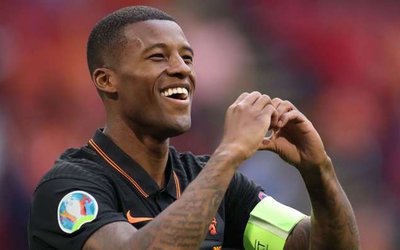