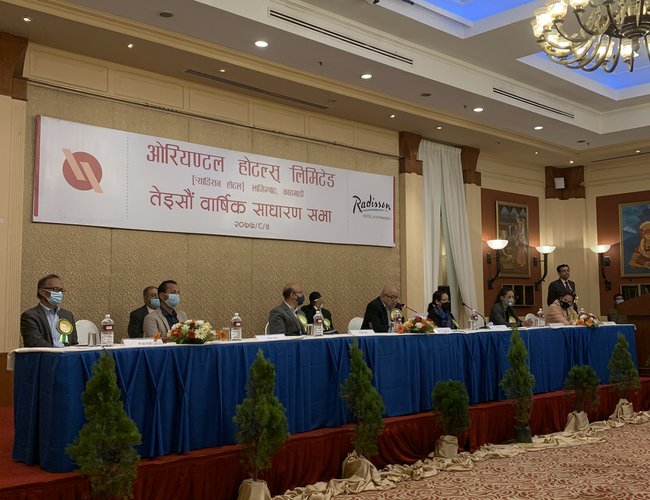 Last, year with total turnover of Rs.1.20 Billion, Oriental Hotel Ltd has made net profit of Rs.308.5 million. President Shrestha also said that the income and profit margin has drastically declined due to shutdown of hotel and tourism industry.

The president Shrestha also stressed the need to reduce the service the operation of the hotel will continue using limited human resources following the health safety protocol.

At a time when there is uncertainty over controlling COVID-19 and normalization of situation, she also proposed to reduce the burden of employees and start the operation using minimum human resources strictly following safety protocol proposed by the government.

She also said that the ongoing expansion work needs to complete in the time so that the hotel will be in a position to provide necessary service once the situation normalize.

Oriental Hotels Limited (OHL) has concluded 23rd AGM on 4th Mangsir, i.e. November 19. Because of the ongoing threats of the pandemic, the AGM was hosted online via Zoom. Investors willing to participate were provided access credentials.

The book closure for the AGM is declared on Kartik 20. Thus, investors maintained until that date are eligible to attend the AGM. 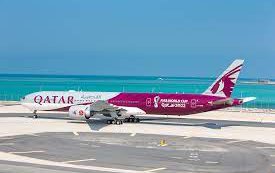