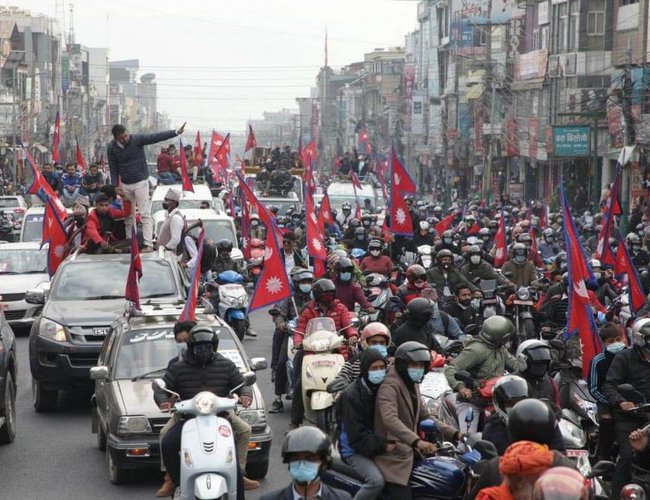 With demand for restoration of the monarchy, a huge motorcycle rally was organized in Pokhara. Large numbers of common people, who participated in the rally, has chanted pro-monarchist slogan.

The traffic in Pokhara was completely paralyzed by the rally in the last few weeks; several rallies were held in different parts of the country demanding the restoration of the monarchy and Hindu state.

A motorcycle rally was also organized in Janakpur today demanding the restoration of monarchy reports Deshsanchar. 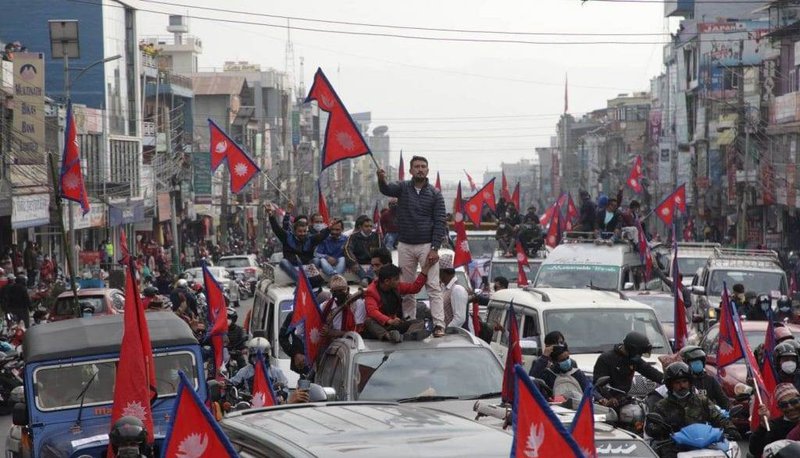 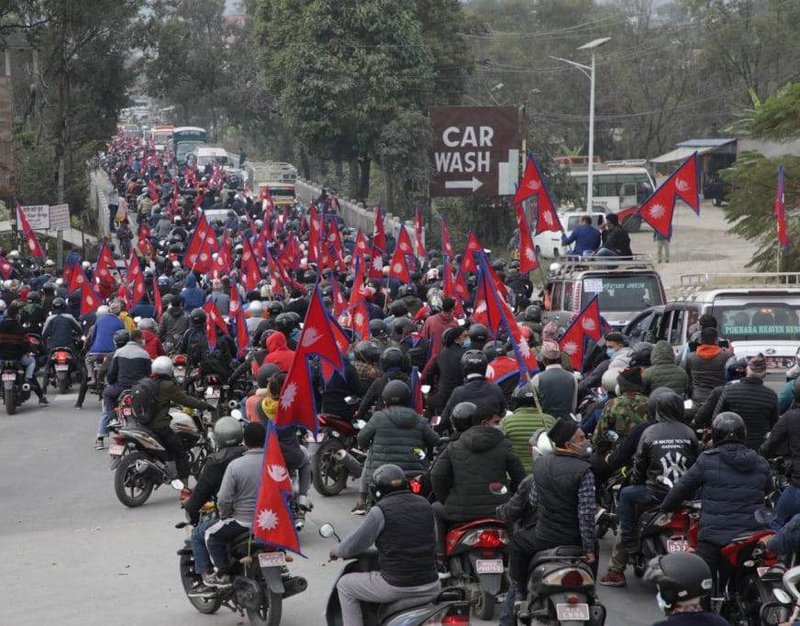 Balen Shah Leading The Race with Over 4500 Votes By NEW SPOTLIGHT ONLINE 1 day, 9 hours ago