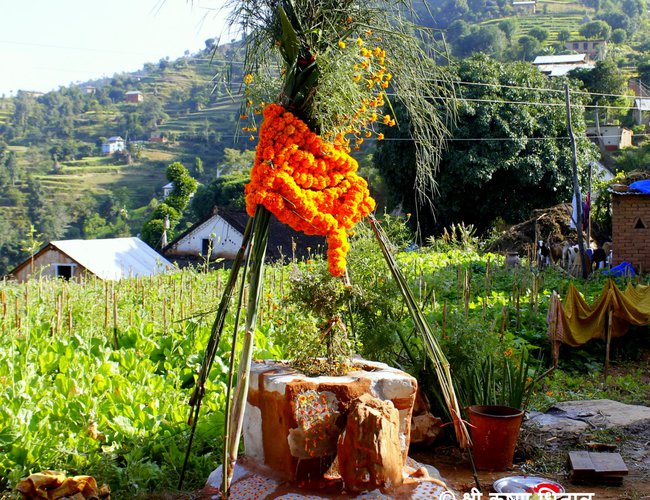 The Ekadashi Tithi of Kartik Maas, Shukla Paksha (waxing phase of the Moon) is referred to as Dev Uthani Ekadashi, Devutthana Ekadashi and Prabodhini Ekadashi. Like all the Ekadashi Tithis, devotees of Lord Vishnu keep a day-long fast and break it on the next day.

The fasting is done to seek the blessings of Lord Vishnu and attain salvation (Moksha). Ardent devotees even hope to take refuge in Vaikuntha (the heavenly abode of Lord Vishnu) after their journey on earth comes to an end. The Parana or the breaking of the fast is also significant. Read on to know the Dev Uthani Ekadashi Parana Time.

Devotees who keep a fast on Ekadashi Tithi, follow a set of rules before breaking their fast on the next day. Ardent devotees of Lord Vishnu remain awake all night chanting the names of the Almighty, singing songs that glorify his might and reading the Vishnu Sahasranam. While those who go to sleep on the night of Ekadashi must rise before sunrise on the next day.

On Dev Uthani Ekadashi, devotees pray for a happy married life and perform rituals. Devotees also perform Tulsi Vivah on this day which involves a ceremonial union of Lord Vishnu and Tulsi plant. It is believed that Lord Krishna, the ninth incarnation of Lord Vishnu married Goddess Vrinda (Tulsi) on Ekadashi.

The Ekadashi fasting holds great significance in the Hindu tradition. As per the Hindu lunar panchang, there are 24 Ekadashis in total in a year. However, this number increases to 26, in case the year has Malamaas.

According to the Hindu religious beliefs, the Chaturmas period comes to an end with the Kartik Purnima Tithi. The Chaturmas comprises Shravana, Bhadrapada, Ashwina and Kartik months. Chaturmas period is considered inauspicious by Hindus to conduct marriages and housewarming ceremonies. Lord Vishnu is believed to remain in a state of yogic sleep in this particular phase. It is said that he takes rest on the coiled body of Adishesha.

Lord Vishnu is believed to wake up on this Ekadashi and therefore, this day is known as Devutthana or Prabodhini Ekadashi, i.e., the Ekadashi tithi of the awakening of God.