Some governments around the world have used corona pandemic as the justification to opacity, misleading the general public with non-transparent information regarding the health data. 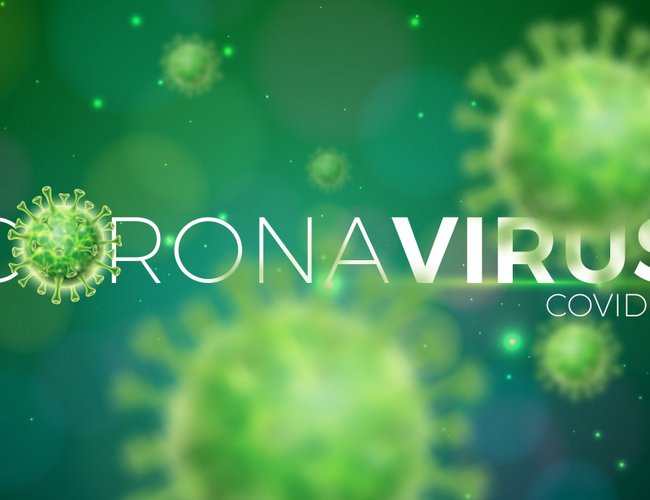 The COVID-19 responses have turned into a human rights crisis with the curtailing of the rights and freedom of people and restrictions almost everywhere, including the established democracies around the world. Although the restrictions have been imposed to break the chain for the prevention of the spread of the virus, they have had several limitations which has undermined the definition and the true principles of the human rights. The restrictions imposed have impacted the liberty and freedom of people, their freedom of expression, their movement, their rights to privacy and many more.

Some governments around the world have used corona pandemic as the justification to opacity, misleading the general public with non-transparent information regarding the health data. The provision of timely information about health risks is a critical element of efficient crisis response which many of the countries have lacked in the current situation. Certain regulations do need to be maintained so that correct information is disseminated to the public and fake information and rumors doesn't scare the public regarding the health risks. But having said that, people should be allowed to express their opinion and dissatisfaction, if they have any regarding the government's way of handling the pandemic. A report by the United Nations Special Rapporteur on Freedom of Opinion and Expression has also emphasized on the importance of freedom of expression of the public in meeting the challenges in dealing with the pandemic and exerts that the states need to follow certain legality before limiting any freedom of expression in the times of public health threats as the current one.

In the early pandemic phase, we observed a dysfunction of the rights of people In Nepal when a group of youths made a peaceful demonstration outside the Prime Minister's residence to demand comprehensive COVID testing, transparency in the purchase of the medical goods and equipment and the use of relief funds, which resulted in violent retaliation on the side of the police to silence the public. The demonstration was done with proper adherence to the physical distancing protocols but resulted in violent use of force by the police to stop the peaceful protest. This violation of human rights and free speech of people had a huge negative effect not only in Nepal but around the region and became a topic of interest amongst everyone, especially the human rights defenders. Further, some civil society organizations have shown major concern on there strictionsimposed on the civic space throughout the pandemic which has constrained their working environment, curtailing their freedom to engage in activism.

Not only in Nepal, there were news reports of other developing countries like Bangladesh, Vietnam, Myanmar and Philippines to name a few, where citizens were either fined or arrested for allegedly making public posts or comments on the social media on criticising the government's way of handling the pandemic. Theseforms of suppression of the rights of people to free speech are contrary to the international conventions and have been a major human rights concern in the recent times. Article 19 of the International Covenant on Civil and Political Rights states that there is universal freedom of expression with certain limitations and that measures to contain fake news or information during COVID-19 are permissible, however these limitations do not apply in cases where citizens critique the government's response action with regard to the crisis as long as they do not spread misinformation.

As the news about COVID-19 vaccine being developed is doing the rounds, everyone around the world have been hoping to happen this soon. Public interest now is on whether less developed countries like Nepal will get the vaccine on time as the developed nations or not. Government of Nepal has been giving assurance to the public that it has been working constantly and having meetings with the concerned parties about timely receiving of the vaccine in Nepal like other developed nations. If this is done on time, it is well and good for everyone, if not public might not be hesitant enough to repeat the same thing that happened few months back in protesting and showing dissatisfaction with regard to the work done on the part of the government. In such scenario, silencing of the voices of the public and the infringement of their right to criticize the government with regard to the situation cannot be done like it had happened before. If any frivolous charges are done in such cases against the public undermining their human rights, there might be lasting consequences that the government and the citizens might have to face after the crisis is over as well.

Media also has a critical role to play in providing timely and reliable information to the public so that wrong information doesn't reaches them which causes unnecessary panic. This shall help them foster the people's understanding regarding the health risk and the cooperation and solidarity needed from them to deal with the situation together. Rights of the people with regard to information should be put at the centre-stage which results in better outcome in dealing with the pandemic and coming out of it in a better way. Further, observing the pandemic through a human rights lens helps focus on how it is affecting people, especially the most vulnerable groups and how to respond to the risks associated with it and its effects in the long run. For a successful functioning of a democratic society, respecting the opinions of the public and encouraging public debate and constructive arguments is a core element.

The Individual Versus Societal By Prof. Dr. Akal Bahadur Singh 1 week ago

Russian Aggression In Ukraine And Outcome In South Asia By Binoj Basnyat 1 week, 4 days ago 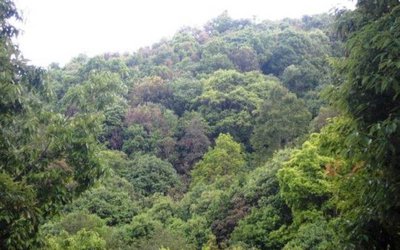