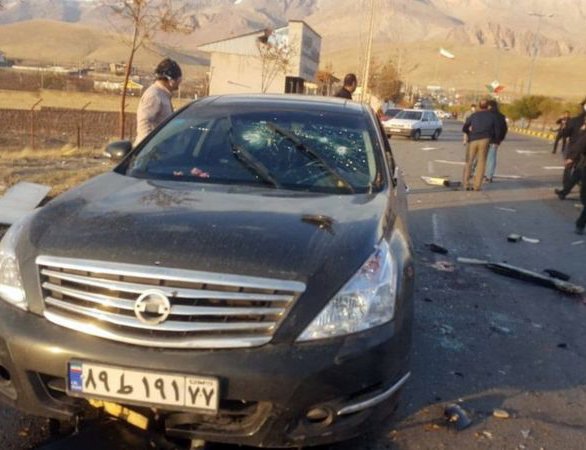 Iran's most senior nuclear scientist Mohsen Fakhrizadeh has been assassinated near the capital Tehran, the country's defence ministry has confirmed.

Fakhrizadeh died in hospital after an attack in Absard, in Damavand county.

"If Iran ever chose to weaponise (enrichment), Fakhrizadeh would be known as the father of the Iranian bomb," one Western diplomat told Reuters news agency in 2014. Iran insists its nuclear programme is exclusively for peaceful purposes.

But news of the killing comes amid fresh concern about the increased amount of enriched uranium that the country is producing. Enriched uranium is a vital component for both civil nuclear power generation and military nuclear weapons.

A 2015 deal with six world powers had placed limits on its production, but since President Donald Trump abandoned the deal in 2018, Iran has been deliberately reneging on its agreements.

Joe Biden has pledged to reengage with Iran when he takes over the US presidency in January, despite longstanding opposition from Israel .

Between 2010 and 2012, four Iranian nuclear scientists were assassinated and Iran has accused Israel of complicity in the killings.

There has been no comment from Israel on the news of the assassination. The Pentagon has also declined to comment, according to Reuters.

Ukraine Says Its Forces Pulled Out Of Lisichansk By Agencies 11 hours, 4 minutes ago