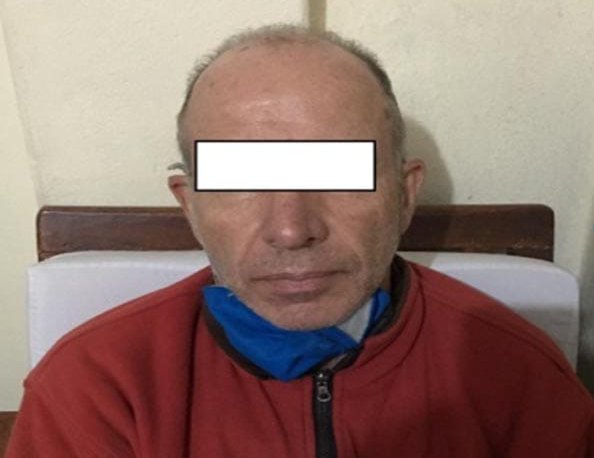 The 60-year-old resident of Bagneres-De-Luchon was arrested from an isolated area on the banks of Purkhekhola in Pokhara Metropolitan City yesterday in a compromising position along with three boys aged 12, eight and seven years.

Henri Nougaret, living at Khahare of PMC for some time, had married a Nepali woman and was living in the country with a non-tourist visa. Henri Nougaret, passport number, 12AX26679, also a former computer engineer was a frequent visitor of Nepal for the last 16 years, according to police.

The CIB had intensified its search of Henri Nougaret for some days after receiving a tip-off that a foreigner was luring young boys around isolated lakes and river areas and molesting them sexually.

The boys have been handed over to their families after counselling.

Henri Nougaret is now under a custody in Kaski District Police, which has charged him with two offences — child sex abuse and sodomy.

All 14 Persons Killed In Jeep Accident In Waling Identified By NEW SPOTLIGHT ONLINE 1 week, 1 day ago