Nepal Pushes For Summit Of The SAARC: Minister Gyawali

Nepal Pushes For Summit Of The SAARC: Minister Gyawali 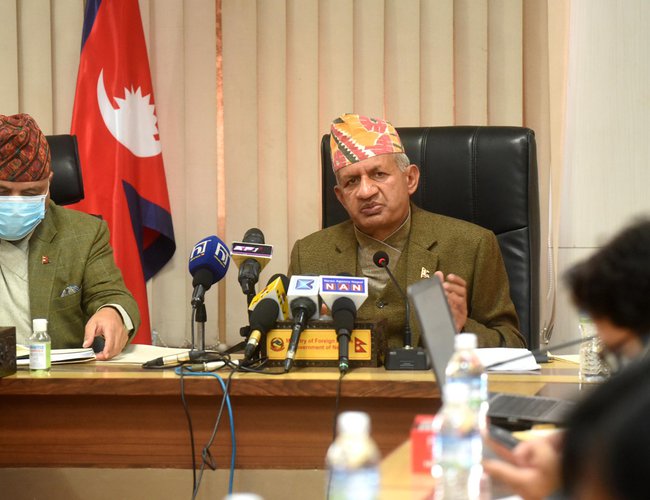 Foreign Affairs Minister Pradeep Kumar Gyawali said that Nepal had boldly pushed for the summit of the South Asian Association of Regional Cooperation (SAARC) and hoped to make it happen.

Launching Foreign Policy 2020 at the Ministry, he said that this will be the central policy of the country’s foreign relations.

Minister Gyawali said that the new policy has offered the policy requirement needed for the relations with the immediate neighbours to the multilateral organisations like the United Nations, and track-two diplomacy

The Cabinet had endorsed the document on October 20.

Minister Gyawali said that the main aim of the policy is to protect and promote the national interest. He also said that the country needs a policy that can define its role in the changed geopolitical and global political context.

The policy is the synthesis of various past practices such as the National Main Policy of the Panchayat era and reports of the commissions like task force led by Murari Raj Sharma in post-2006 change and commission led by Prof. Shreedhar Khatri in 2015. 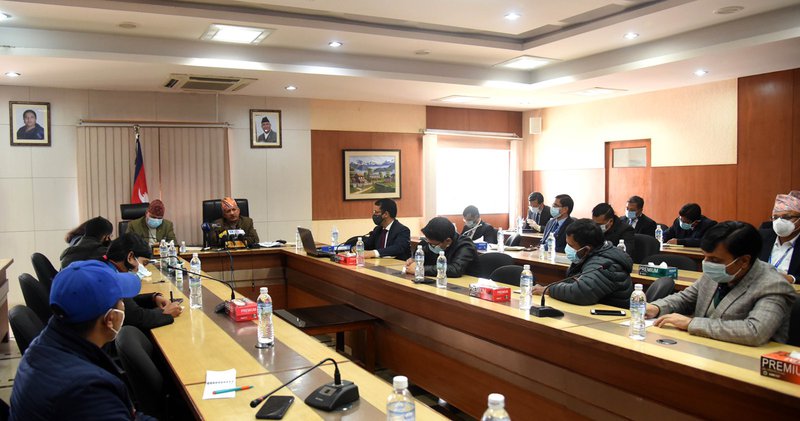 It has taken references from the past study reports as well as National Dialogue on Foreign Policy organised last year. The policy is also the product of the consultation of Buddha’s teaching on peace and non-violence, Prithvi Narayan Shah’s Dibyopadesh on geopolitical considerations and demographic diversity in the country.

“Nepal’s international borders would be kept intact. The border issues would be resolved through diplomatic and peaceful means on the basis of historical agreements, treaties and evidences,” it read.

Melamchi Tunnel Will Be Shutdown Before Onset Of Monsoon: Minister Chaudhary By Agencies 7 minutes ago