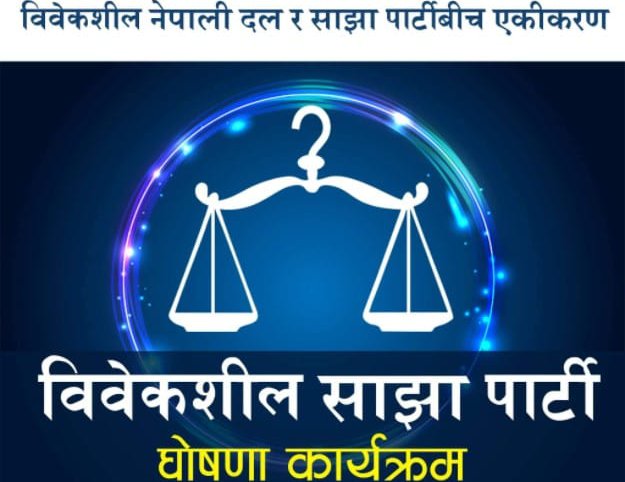 Bibekshil and Shajha Party unified again through virtual programs today. The two parties split following the national elections. Established to make as an alternative political party in the country, Bibekshil and Shajha suddenly split two years ago with internal differences. . 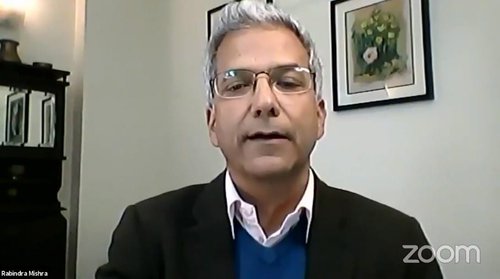 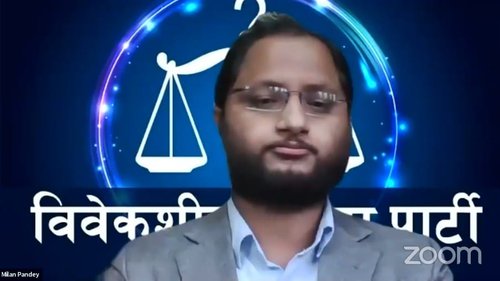 As per the agreement, the general convention of the party will be held within six months and a new committee be elected.

Balen Shah Leading The Race with Over 4500 Votes By NEW SPOTLIGHT ONLINE 13 hours, 28 minutes ago

Nepal And India To Sign Five MoUs By Agencies 1 day, 10 hours ago