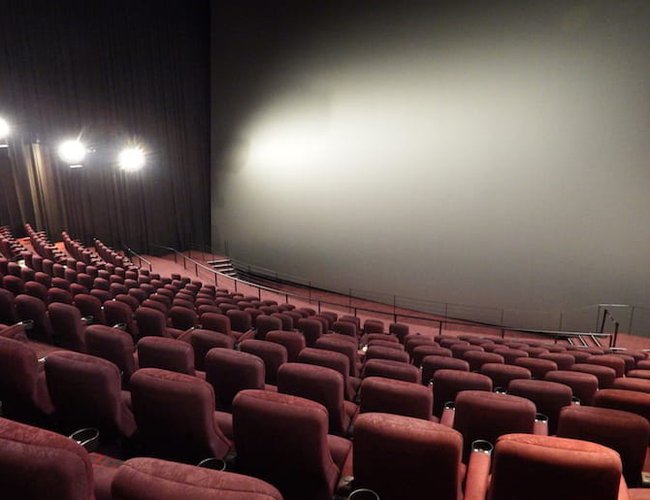 Nepal Motion Picture Association has announced that they will open cinema halls from December 25.

In a statement issued on Monday, the association said that it would operate the closed cinema halls following the WHO health protocol. But the government has not given permission to open the halls.

They have also demanded the exemption of Value Added Tax (VAT) on Nepali films for two years along with many other demands.

The areas that are considered highly risky for coronavirus infection, such as public transportation, domestic and international flights, schools and zoo have already resumed their business.

Despite the continuous appeal of the producers and filmmakers to the government, resumption of the cinema halls has still been uncertain.

Balen Shah Leading The Race with Over 4500 Votes By NEW SPOTLIGHT ONLINE 12 hours, 12 minutes ago