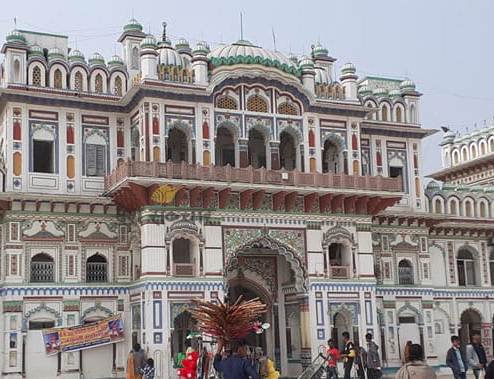 Today is Bivah Panchami which is celebrated to mark the marriage of Lord Ram and Sita as all the people of the Hindu world know the story of the marriage of the Ram and the princess Sita, as told in the epic Ramayana.

King Janak, Sita’s father, proposed a test of strength for the suitors of his daughter: to string the great bow of Lord Shiva. Warriors, kins and chieftains came from afar, but no man could even lift the bow. Ram lifted the bow with ease and when he tried to string it, the bow shattered into pieces.

Ram and Sita were married in Janakpur, now in southern Nepal, and their marriage is celebrated to this day. Each year, idols of Ram and Sita are brought out in procession and their Hindu wedding ceremony is re-enacted during a weeklong religious fair. Bibah Panchami reflects the devotion of Hindus to Ram, perhaps the most popular among the incarnations of Vishnu, and to Sita, the model of the ideal Hindu woman. 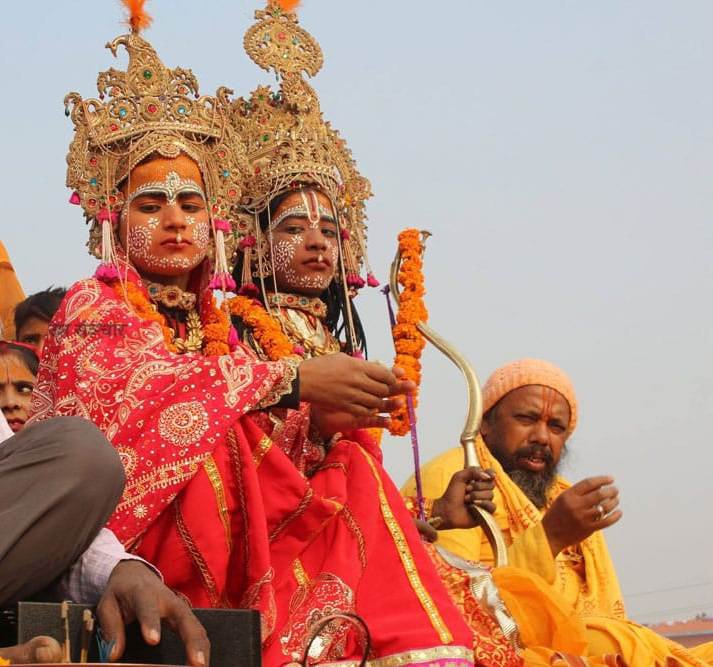 Vivah Panchami 2020: Vivah Panchami is a significant festival celebrated with much enthusiasm and faith. As per Hindu calendar, Vivah Panchami falls on the Panchami Tithi (fifth day) of Shukla Paksha (waxing phase of the Moon) in the Margashirsha (Agrahayana).

It is believed that Lord Rama and Goddess Sita were married on this day. Therefore, the day is celebrated as their wedding anniversary every year. The festival of Vivah Panchami is celebrated at Ram-Sita temples across India and Nepal.

This year, Vivah Panchami will be celebrated on December 19.

As per the legends, King Janak wanted his daughter to marry the one was who is truly blessed. Therefore, on this day, he organised a Swayamvar (competition to choose a suitable marriage partner).

The prospective grooms were expected to lift a massive bow named Shiva Dhanusha and twine it using a string to win. But, it was such a heavy and enormous bow that every participant failed even to move the bow from its position. The inability of the royals to even move the bow disappointed Janak.

However, seeing this, Viswamitra instructed prince Ram, it was then he who not only moved the bow but lifted it effortlessly and broke it into two. This sight made Janak beam with joy as he knew that his daughter had found the one who deserved her the most. Subsequently, a formal wedding ceremony was organised to solemnise the marriage.

Kumar Shasti And Sithi Nakha 2022: The Birthday Of Kumar And Important Day For Newar Community By NEW SPOTLIGHT ONLINE 3 weeks, 3 days ago