Mistri Khola Hydro Project To Generate Power In A Month

Mistri Khola Hydro Project To Generate Power In A Month 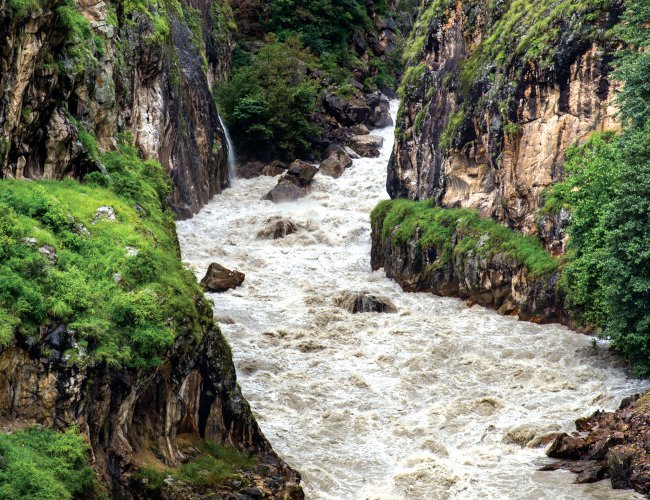 The 42-MW Mistri Khola hydropower project has stepped up its preparation to generate power within a month reports RSS.

Based in Annapurna-4, Narchyang of Myagdi district, the project has completed its stipulated tasks related to dam, tunnel construction, penstock pipe and power house. Mountain Energy Nepal Limited is the promoter of the hydro project reports RSS.

After the trial the power house will also be put on test, Khadka added.

The project initiated on 13 June 2016 had installed the 2270.5 meter long tunnel on April 2019. Its power house has been constructed on the left side of Kaligandaki River based in Besigaun of Narchyang.

The project was estimated to be constructed at the cost of Rs 5.64 billion.