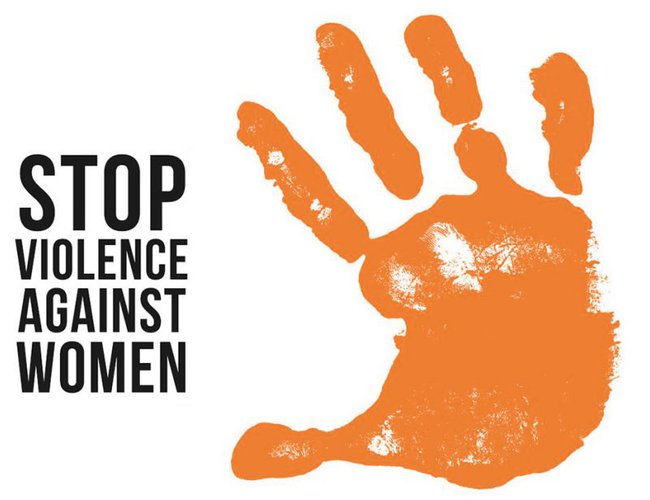 The incidents of sexual assault and harassment against girls have increased in Kaski district, according to data published by the Informal Sector Services Centre (INSEC), a human rights organization reports RSS.

According to RSS, the data showing this trend were shared in the preliminary review programme of the Nepal Human Rights Year Book 2021.

Similarly, three boys suffered sexual assault from January to date in 2020. Likewise, the data shows that eight women were either the victims of rape or attempt to rape and sexual harassment in the district during this period.

INSEC records shows that two incidents of murders - one committed by family member and another by others; three incidents of arbitrary arrest by the state side and one incident of racial discrimination were recorded in the district in 2020 reports RSS.