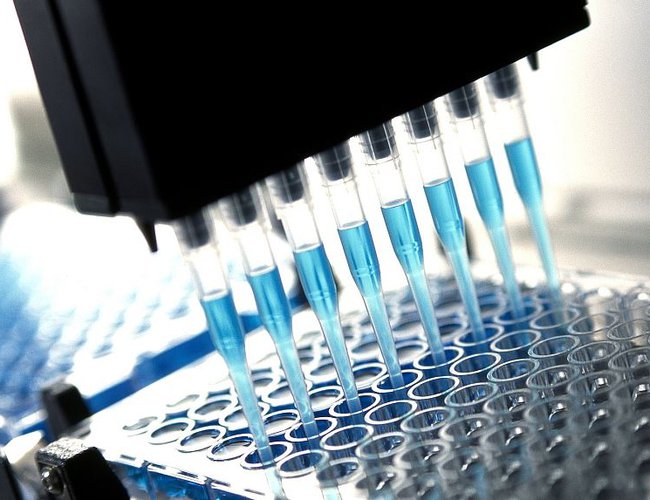 Turkey will initially receive three million doses of Sinovac with the option to buy 50 million more as it begins inoculations next month, starting with health care workers and vulnerable groups.

Koca said the first shipments of the Chinese vaccine will be sent to Turkey on Sunday.

The news from Turkey comes a day after the Butantan Institute, which is overseeing the testing in Brazil of the CoronaVac vaccine developed by Sinovac, said on Wednesday that the vaccine is effective and "the safest of all that are being tested."

The Turkish trials began on September 14 and have included more than 7,000 volunteers. The results announced on Thursday were based on data from 1,322 people.

"We are now certain that the vaccine is effective and safe (to use) on Turkish people," although phase three tests were still not complete, Koca said, adding that Ankara would use the data for licensing the vaccine.

Turkey "will be able to vaccinate 1.5 million or even two million people per day," Koca said, adding that the "first stage" of vaccinations would cover nine million people.

Sinovac has also signed supply deals for its vaccine with countries including Indonesia, Brazil, Chile and Singapore, and is negotiating with the Philippines and Malaysia.

Turkey, a nation of 83 million people, has officially recorded 19,115 COVID-19 deaths and 2.2 million infections, according to Health Ministry data.

Ankara in the next few days will also sign a deal with Pfizer/BioNTech for 4.5 million doses, with the option to buy 30 million more from the U.S. pharmaceutical giant and its German partner, Koca said.

(With input from AFP and Reuters)