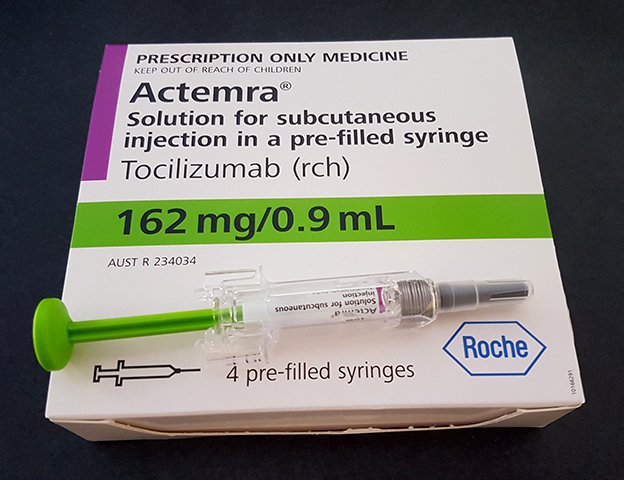 A research team based in Britain says an arthritis drug developed in Japan can significantly improve the survival rate of critically ill COVID-19 patients reports NHK.

Researchers from Imperial College London and elsewhere reported their findings from a clinical trial of the rheumatoid arthritis drug Actemra, which is also known as tocilizumab.

According to NHK, the group said another rheumatoid arthritis drug also showed a similar effect.

Actemra was developed by Japan's Osaka University and Chugai Pharmaceutical, among others. It is expected to help inhibit the overreaction of the immune system.

The British government said on its website that it encourages the use of the drugs to treat COVID-19 patients in intensive care units.

Six MoUs Signed Between Nepal And India By Agencies 23 hours, 59 minutes ago