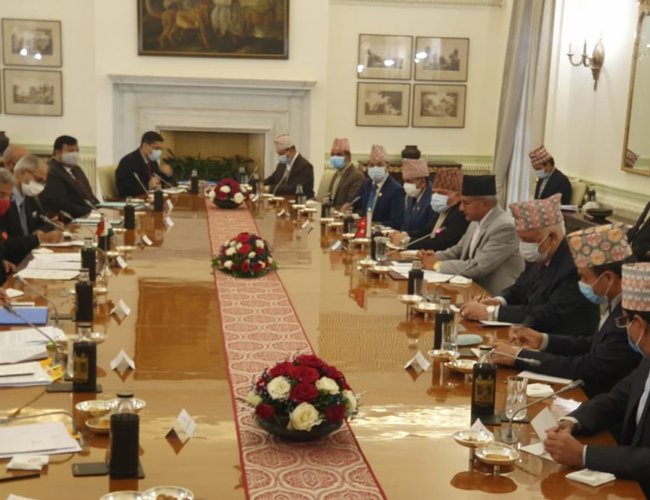 The Sixth Nepal-India Joint Commission meeting has begun in New Delhi. According to the Embassy of Nepal in the Indian capital, Foreign Minister Pradeep Kumar Gyawali and Indian External Affairs Minister S Jaishankar are leading their respective delegations reports The Himalayan Times.

Along with the ministers, Foreign Secretaries and other high level officials from both sides are attending the meeting said daily. 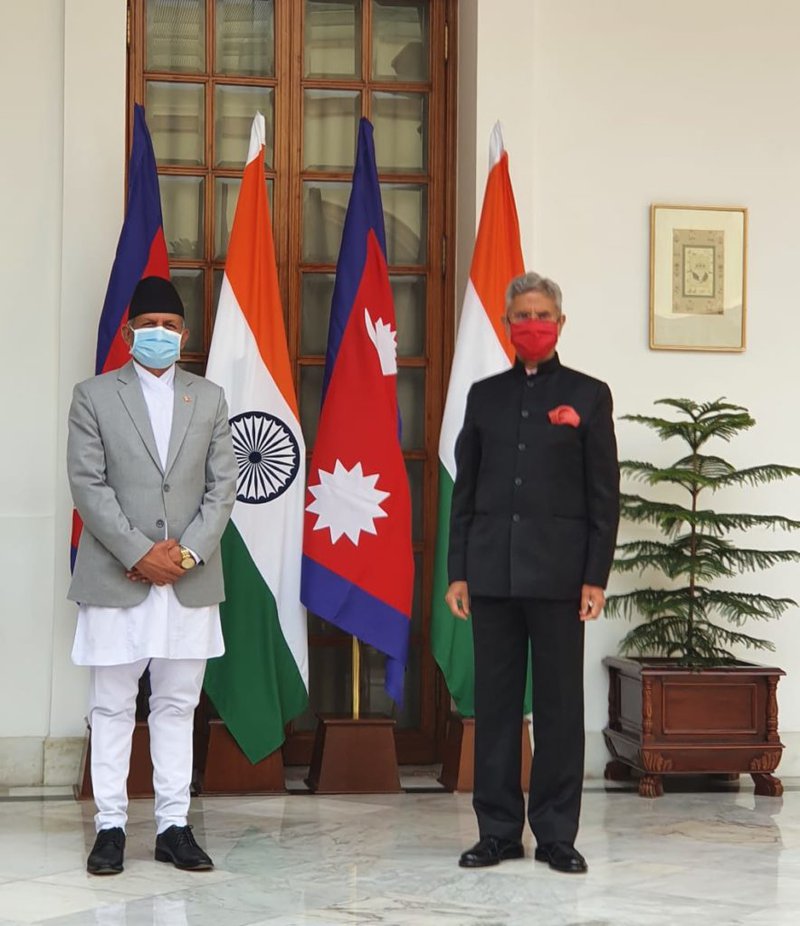 The JC meeting was preceded by a restricted meeting between the two Foreign Ministers, accompanied by the Foreign Secretaries and the Ambassadors, the embassy said. 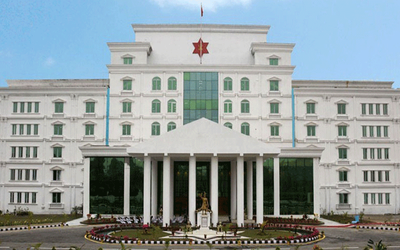 Nepal Army At Work To Construct Infrastructures For Holding Centres By Agencies 1 day, 12 hours ago

Chartered Flights To Operate During Prohibitory Period By Agencies 2 days, 12 hours ago 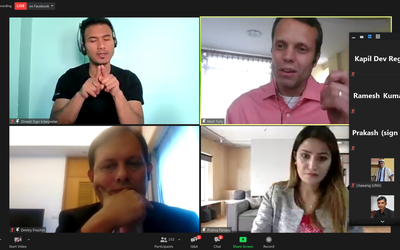 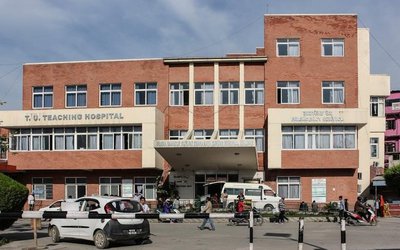 US Backs COVID Vaccine Patent Waivers By Agencies May 06, 2021