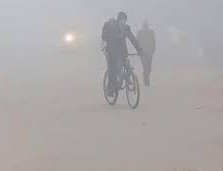 An excessive cold weather has affected daily life in several districts in the middle-east Tarai for the past few days. Dense fog has made the weather severely cold, with having no or little sunshine in the area reports RSS.

According to national news agency, there is no sunshine in Mahottari since January 11 with thick fog occurring most of the time. The cold wind and frost that has been occurring continuously has exacerbated the cold weather, forcing the people to stay indoors.

"The vegetable in the field has wilted away due to cold. The tomatoes are decaying in the plant itself. Beans, peas and legumes have also withered," said Mahendra Singh Kushwaha, a vegetable farmer at Pashupatinagar, Bardibas Municipality-9 in the district.

Like Kushwaha, many vegetable farmers in the area are worried at the loss of vegetable due to the intense cold weather.

The cold snap has not only affected the vegetable crops, it has also taken a toll on livestock, specially the milch cows and buffaloes.

"Neither we can go out and collect green grass and fodder for the animals nor can we take them out for grazing," bemoaned Hiradevi Dahal, a farmer of Ramnagar, Bhangaha Municipality in the district.

She has seven buffaloes, a cow and calves to look after and says she has not been able to collect grass and foliage for them for the last one week due to the intense cold weather.

Movement of people and other activities in the market has also drastically reduced with a constant increase in the cold condition.

The underprivileged older people, infants and new mothers are the hardest hit or are at risk from cold, said Dr Bidhan Chandra Jha, Medical Superintendent at Bardibas Hospital.

Weather Forecast: Light To Moderate Rain With Thunder Is Likely To Occur At Province 1, Bagmati and Gandaki By NEW SPOTLIGHT ONLINE 1 day, 7 hours ago

Weather Forecast: Light To Moderate Rain With Thunder Is Likely In Gandaki, Lumubini And Karnali Provinces By NEW SPOTLIGHT ONLINE 3 days, 8 hours ago 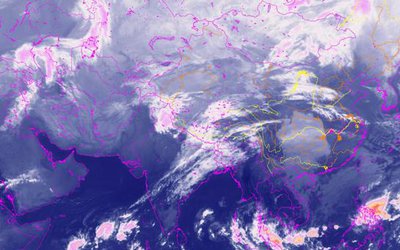 Weather Forecast: Heavy Rainfall Is Likely In Bagmati,Lumbin, Gandaki And Sudur Pachim i By NEW SPOTLIGHT ONLINE 4 days, 7 hours ago 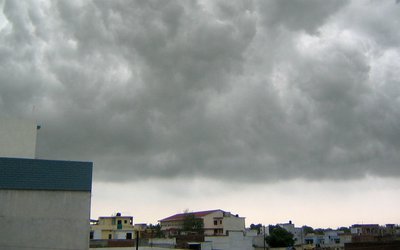