Devotees, on this day, come together and offer prayers. Some even join the large processions which are organized 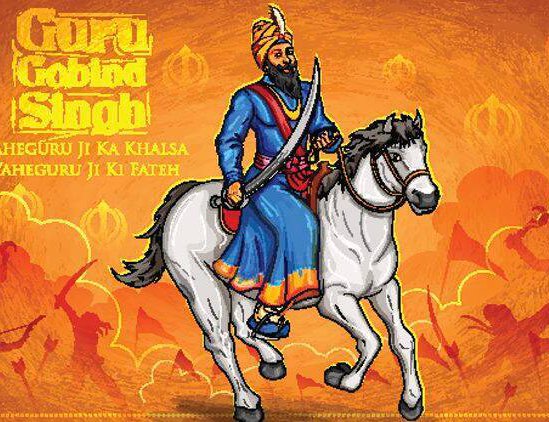 Guru Gobind Singh Jayanti commemorates the birth anniversary of Guru Gobind Singh Ji Maharaj, the 10th guru of the Sikhs. He was born in Patna, and through his life set an example for others by always standing up for righteousness and equality.

As per the Gregorian calendar, Guru Gobind Singh’s Jayanti falls in December or January every year. However, the annual celebrations of the Guru’s birth anniversary take place in accordance with Nanakshahi calendar. This year, it falls on January 20.

Devotees, on this day, come together and offer prayers. Some even join the large processions which are organised. They sing devotional songs and share food with adults and children. On their way, they stop at gurudwaras, their places of worship, and offer special prayers.

It was Guru Gobind Singh who introduced the five ‘K’s that Sikhs abide by:

Kara: an iron or steel bracelet worn on the wrist