Japanese Assistance for Building A Training Center And Emergency Shelter

Japanese Assistance for Building A Training Center And Emergency Shelter 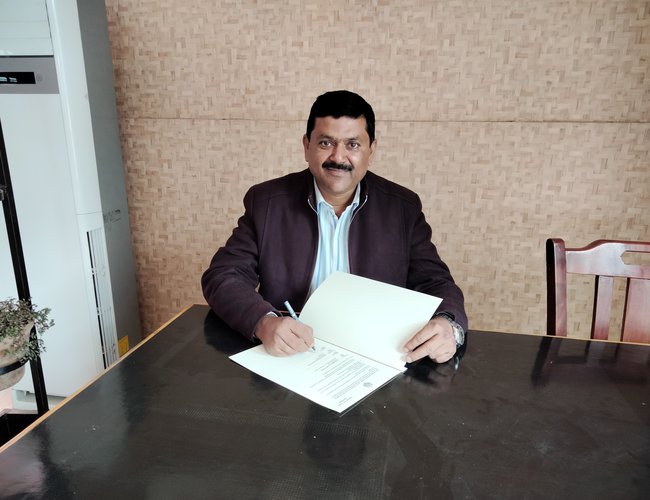 The Charge d'Affaires a.i. of Japan to Nepal Yoshioka Yuzo today signed a grant contract with the Community Development Center to build a training center and emergency shelter in Rautahat District. The construction is expected to cost approximately NPR 91.5 million.

The project for building the training center and emergency shelter facility in Rautahat District is funded under the Grant Assistance for Grassroots Human Security Project (GGP) of the Government of Japan.

At the online signing ceremony, Mr. Yoshioka said the project will help to promote the welfare and security of people in Rautahat District. 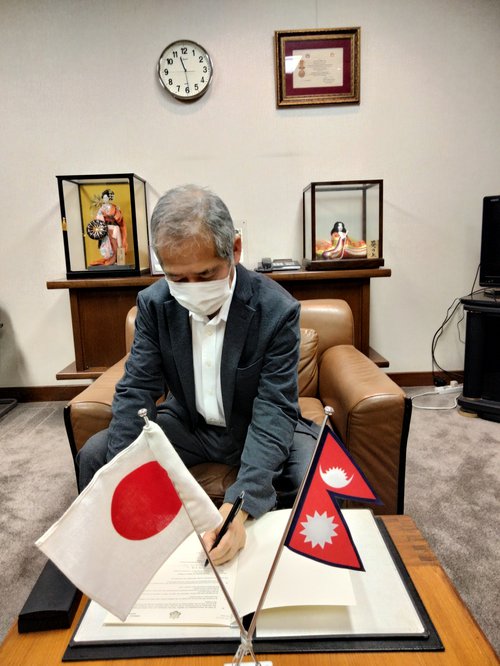 The Community Development Center was established in 1998 and has been providing training related to disaster prevention, vocational training, and that aimed to support the education of children in the district.

The Embassy of Japan believes that the project will also contribute towards further enhancing the friendship that exists between the people of Japan and Nepal.

Balen Shah Leading The Race with Over 4500 Votes By NEW SPOTLIGHT ONLINE 3 days, 14 hours ago