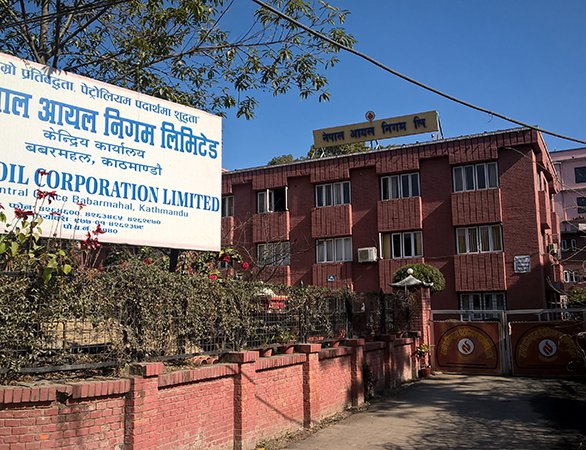 A preliminary study had started on building a pipeline from the Siliguri depot to Charaali. Once this project is completed, it will be the second inter-country pipeline project in the country.

The pipeline will be 50-kilometre long, of which 15 kilometres falls under Nepal’s territory and 35 kilometres under India’s, and India has agreed to build it.

According to NOC spokesperson Binitmani Upadhyay, following the successful construction of the Amlekhgunj-Motihari Petroleum Pipeline Project one-and-a-half years ago, the government has stepped up works to expand the project in other places as well.

World Bank Vice President: Federalism Is A Good Foundation For A Green, Resilient, And Inclusive Nepal By NEW SPOTLIGHT ONLINE 6 days, 8 hours ago