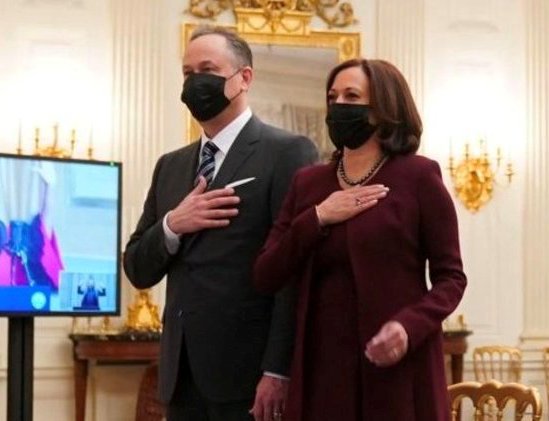 Gurung, who has dressed celebrities from all over the world including former First Lady Michelle Obama, took to Twitter to express his gratitude to the US Vice-president.

Nepali-American fashion designer Prabal Gurung had designed the dress that Harris had donned at the service.US Ambassador Twitter

American Ambassador to Nepal Randy Berry expressed his pleasure that he had met Gurung who had dressed Harris, at the US Embassy in Kathmandu little more than a year ago. 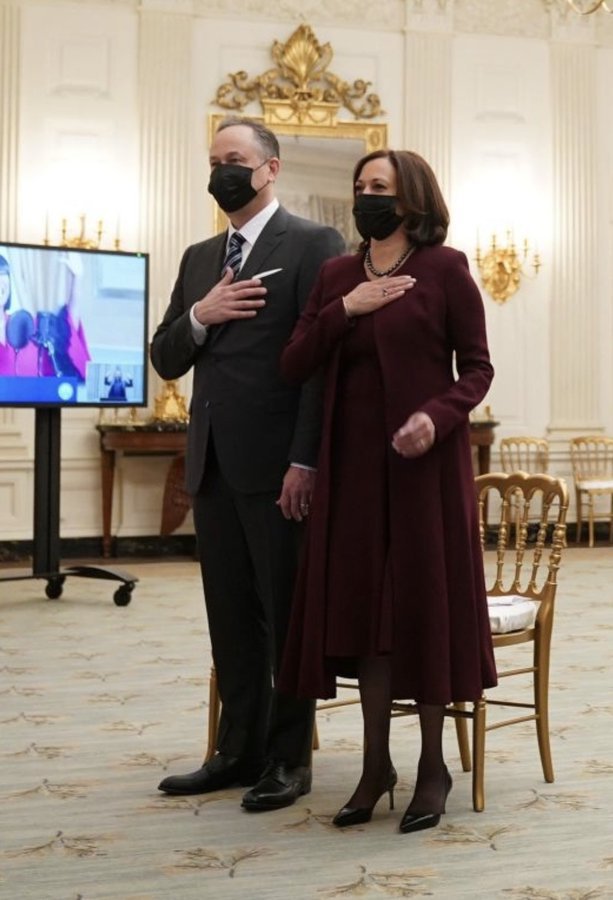 Nepal Has Huge Potential As A Producer Of Green Energy: British Ambassador Pollitt By NEW SPOTLIGHT ONLINE 5 hours, 1 minute ago