Mathematics Is Compulsory In High School

Mathematics Is Compulsory In High School 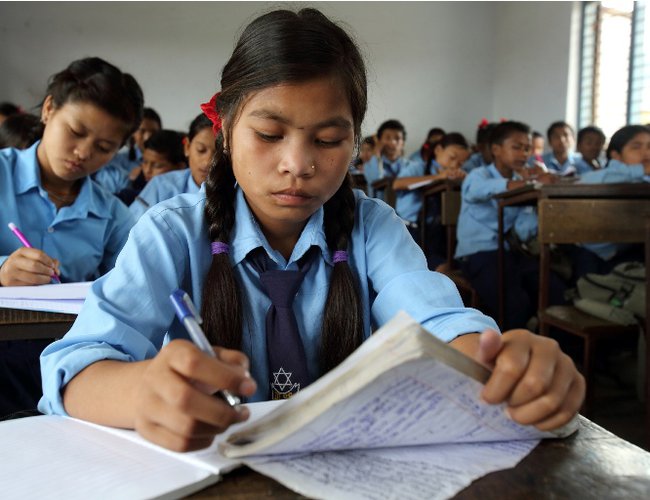 Following the order of Supreme Court, the National Curriculum Development and Evaluation Council has decided to make mathematics a compulsory subject in grades 11 and 12 reports The Rising Nepal.

According to daily, earlier, only Nepali, English, Social Studies and Life-Skill Education were mandatory. But now, following the curriculum development council’s latest decision, maths has also been made a compulsory subject.

Keshab Prasad Dahal, director general of the Curriculum Development Centre, informed that the decision was based on an order issued by the Supreme Court which had directed the government to reconsider the categorisation of maths as an optional subject.

The Rising Nepal reports a meeting of the council chaired by Minister for Education, Science and Technology Krishna Gopal Shrestha on Thursday decided to make mathematics a compulsory subject on Thursday.

“In the past, Social Studies and Life-Skill Education were also separate subjects. Now, they have been merged into one,” said Dahal, elaborating the decision.

"The students will still be able to keep mathematics as an optional subject if they are denied maths as compulsory,” he said.

International Flights Resume At TIA By Agencies 20 hours, 9 minutes ago