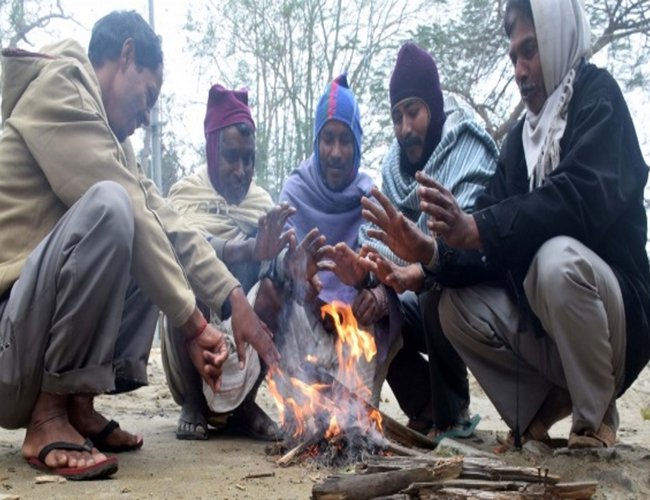 There will be partly cloudy in the hilly regions of the country and Mainly fair in rest of the country. There are chances of light snowfall at one or two places of the eastern and western high mountainous regions.

There will be generally cloudy in Sudur Pashchim Province and partly cloudy the hilly regions of the rest of Province and mainly fair in the rest of the Province. According to Meteorological forecasting Division, there are chances of light snowfall at one or two places of the eastern and western high mountaineous regions.

Dense fog is likely to persist over parts of terai for few days. Cold wave conditions are expected to persist in terai. A western disturbance is currently over Jammu and Kashmir. It has partial effect of over Nepal.