Hitendra Dev Shakya Appointed As The MD Of NEA

Hitendra Dev Shakya Appointed As The MD Of NEA 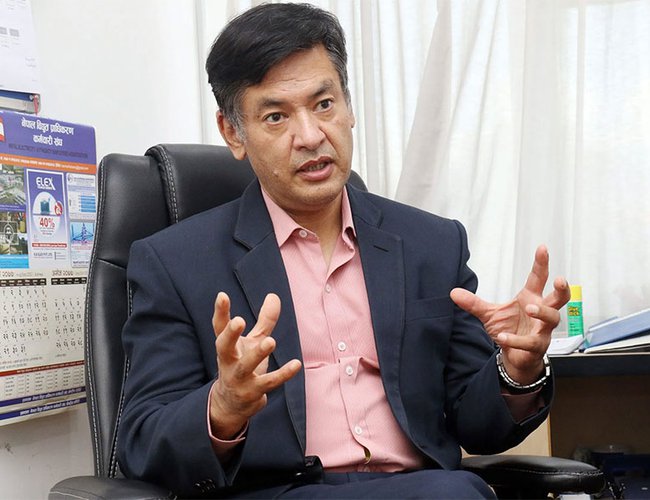 Although his predecessor Kul Man Ghishing was also a groomed in NEA, there was generally trend to make political appointment as well. By appointing Shakya as MD, the government gives continuity to promote NEA’s employee at top.

As a person who knows ins and out of NEA, Shakya can make a lot of difference to the organization taking the decision at the right time. However, it is not easy to for him given a lot of vested interested around NEA.

The Cabinet meeting held on Monday appointed Hitendra Dev Shakya as the chief of the Authority.

Before appointment as acting MD, Shakya leading NEA Engineering Company. Ministry of Energy, Water Resources and Irrigation appointed his as the acting chief of the NEA on November 9, last year.

The top post at the authority has been vacant since the retirement of Ghising, who is largely credited for bringing decades-long load-shedding in the country to an end.Ghising was appointed to the top post of NEA in 2016.

BEEN Energy Efficient Building By A Correspondent 3 days, 16 hours ago