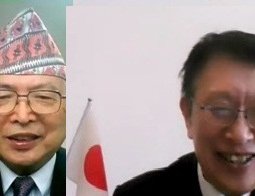 Ambassador of Japan to Nepal Saigo Masamichi awarded the Foreign Minister’s Commendation to Dr. Narato Kenjiro for his contributions to support medical services in Nepal.

Dr. Narato is an experienced Japanese family doctor who has been working for the community-based medical services in Hokkaido, Japan. He visited Nepal in 2005 as a Member of the NGO Japan Overseas Christian Medical Cooperative (JOCS) and started working at Chaurjahari village in West Rukum District.

At that time Chaurjahari had a population of approximately 5,000 and the hospital had only about 30 beds. With Dr. Narato’s continuous efforts, the hospital now has 60 beds and is able to provide services to 65,000 patients per year. 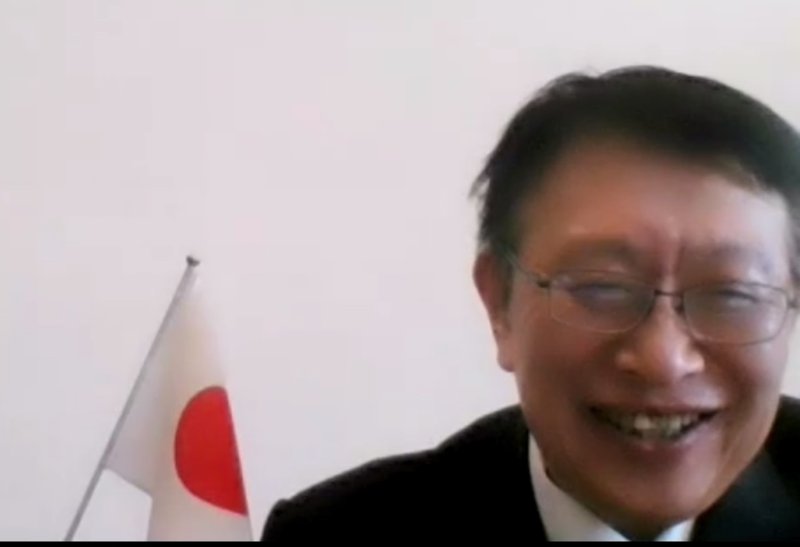 After his retirement from JOCS in 2011, Dr. Narato works with a Japanese NGO, DOSANKO Community Health International as its representative in Nepal. He actively has been involved in introducing public health programs, fund-raising for the medical sector, and educating medical and healthcare professionals.

He contributed immediately after the Gorkha Earthquake in Nepal in 2015, and still supports the education of children who became orphans by the earthquake.

On February 27th, 2019, Dr. Narato attended a ceremony to lay a cornerstone for the construction of an emergency department building at Chaurjahari Hospital, which was funded under the Grant Assistance for Grassroots Human Security Projects (GGP) of the Japanese Government, for the Human Development and Community Services, a local NGO that runs the hospital.

Dr. Narato’s contribution has been significant in promoting mutual understanding between Japan and Nepal, and his generous support of medical and health professionals as well as students of both countries is highly appreciated. 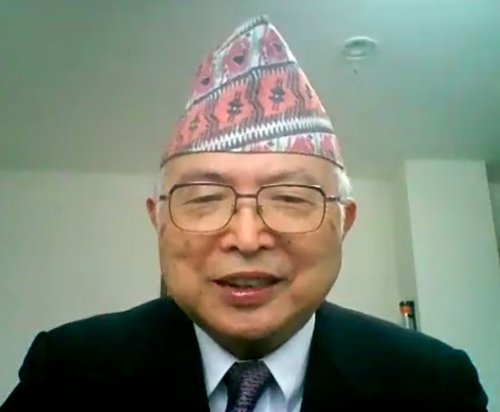 In his remarks at the online ceremony, Ambassador Saigo praised Dr. Narato’s long-term contribution to Nepali people’s health and his great contribution to our bilateral relations.

Dr. Narato thanked the Government of Japan Ambassador Saigo for the Commendation as well as the GGP grant support provided to the Chaurjahari Hospital, where he continues to work with the local people for their wellbeing.

Korean INGO UHGHF To Buil A School In Dailekh By Agencies 16 hours, 32 minutes ago