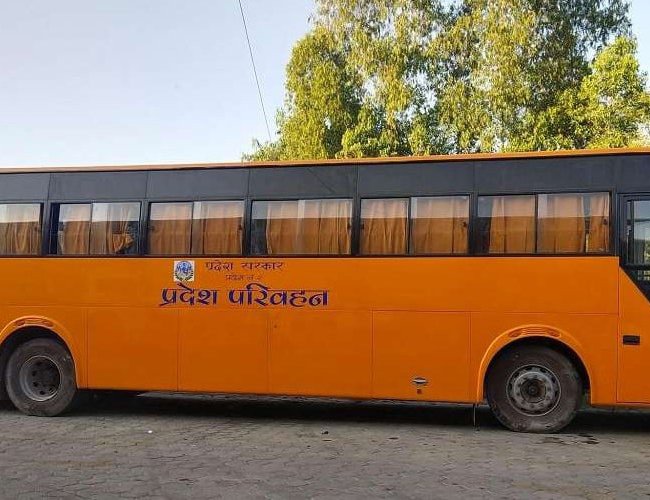 The Province no 2 government is preparing to operate the province transport service within mid-February this year.

It has already purchased five buses at a cost of Rs 30 million 982 thousand for this purpose.

The province ministry of physical infrastructure has said the work of preparing the work procedure for operation of province transport has reached the final stages.

Province Minister for physical infrastructure development Jeetendra Sonal said a province transportation operation board of directors would be constituted and it will determine the transport fare. He said the transport would be operated and it would be service-oriented.

Over 93 Percent Results Of Local Poll Announced, Balen and Chiribabu Leading In Kathmandu And Lalitpur Respectively By Agencies 1 day, 23 hours ago