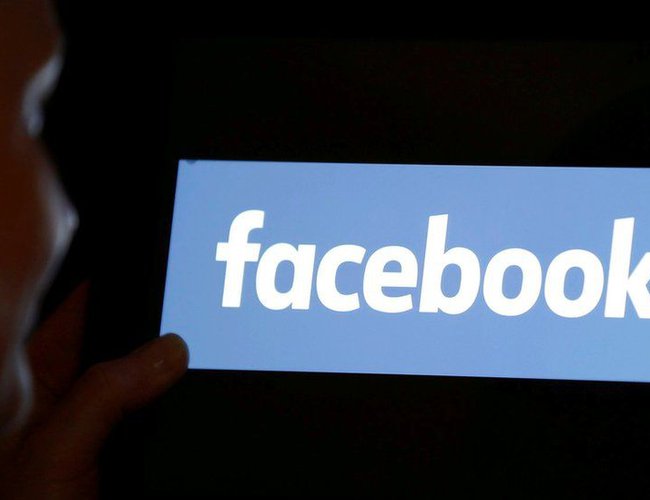 Australians woke up on Thursday to find the Facebook pages of all local and global news sites were unavailable.

Several government health, emergency and other pages were also blocked on Thursday - something the tech giant later asserted was a mistake.

Those outside of Australia are also unable to read or access any Australian news publications on the platform.

Facebook's move is in response to a proposed law in Australia which would make tech giants pay for news content.

Companies like Google and Facebook have argued the law doesn't reflect how the internet works, and unfairly "penalises" their platforms.

The Australian government has said it is proceeding with the law, which passed parliament's lower house on Wednesday.

"Facebook needs to think very carefully about what this means for its reputation and standing," Communications Minister Paul Fletcher told the ABC.