India Supports The Reconstruction Of Dharmashala At Budhanilkantha 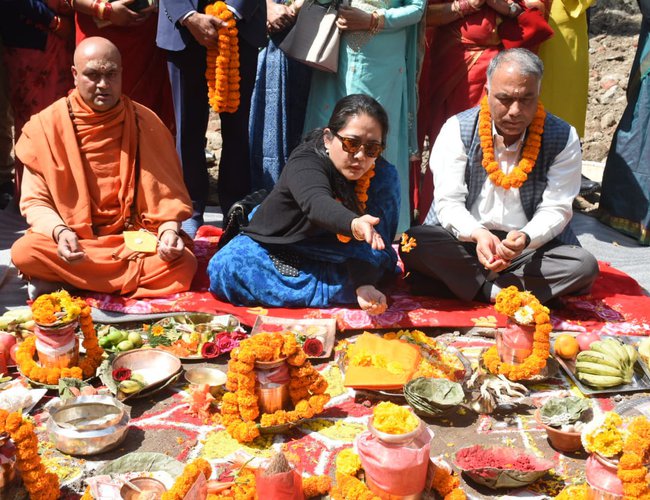 Chief Executive Officer of National Reconstruction Authority Sushil Gyawali and Deputy Chief of the Embassy of India to Nepal Namgya C. Khampa and jointly laid the foundation stone for the reconstruction of Dharmashala at Budhanilkantha Temple, Kathmandu. 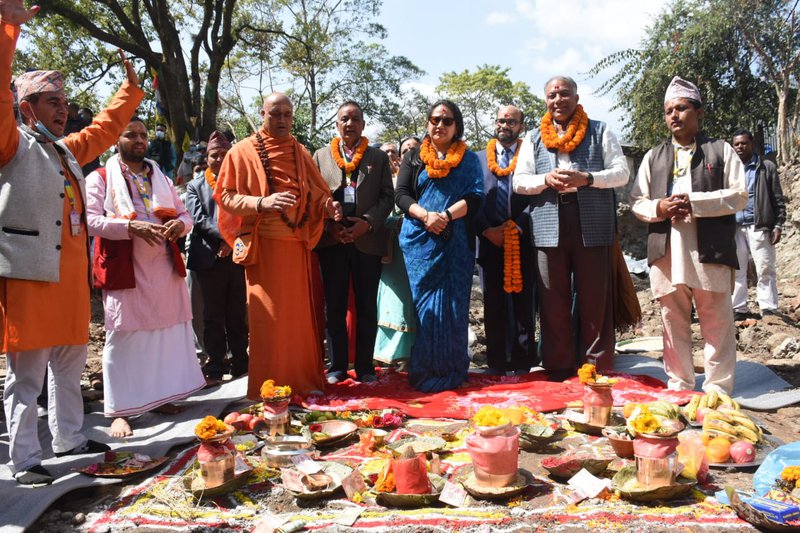 The reconstruction of Dharmashala at Budhanilkantha is the third of 28 cultural heritage conservation and restoration projects being undertaken with a reconstruction of NRs 5800 million committed by the Government of India for the cultural heritage sector. All the 28 sites were identified by the Government of Nepal and both India and Nepal signed an MoU in this regard in August 2017. The Central Level Project Implementation Unit (Building) of the National Reconstruction Authority (NRA) is the implementing agency. The Dharmashala at Budhanilkantha is expected to facilitate the visit of pilgrims and tourists visiting this sacred temple.

India has been working with Nepal for the restoration of cultural heritage projects in past too. We have long cultural similarities, cultural heritage to preserve for the future generation. Earlier in November 2019, the Mathadhish building for Budhaneelkantha temple built under India’s development cooperation scheme at a total cost of NR. 22 million. 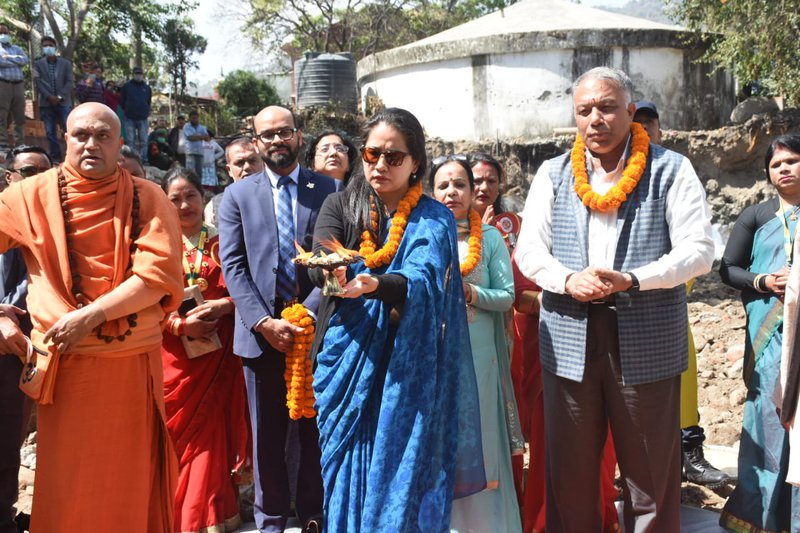